Playboy will arrive on the iPad, complete and uncensored, on May 18th, according to a tweet by Hugh Hefner.

Hefner had previously announced the app would be available in March; however, it was clearly delayed. 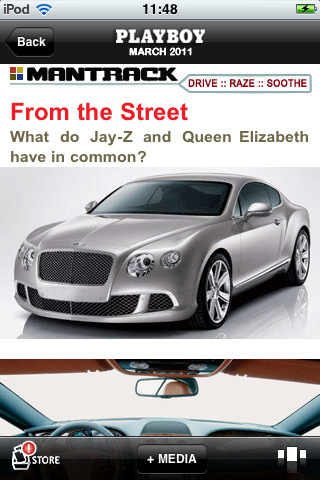 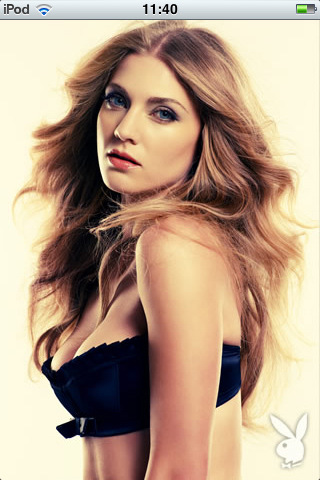 Jefferson - May 5, 2011 at 8:04pm
I say fine by me. You only buy the app if you want. As for kids, sheltering them only makes them dysfunctional in relationships. Especially when they're told "sex is bad" but we as a society accept sex as a tool for marketing. Talk about double standards.
Reply · Like · Mark as Spam
0