Apple is spending nearly $7 million dollars to reinstall the iconic Fifth Avenue Glass Cube that marks the entrance to its flagship retail store, according to ifoAppleStore.

Permits issued by the city's Department of Buildings confirm the company will spend $6,661,050 to completely remove the glass and its sophisticated connection hardware, make upgrades to the surrounding plaza structure, and then "reinstall" the cube. There is no indication of why the cube is being replaced, either because of safety concerns or simply to upgrade it to current technology. It's also not clear if the glass panels or the TriPyramid Structures Inc. hardware will be be replaced with new, upgraded versions.

Apple spent almost the exact same amount to erect the cube in late 2005 and early 2006. Work on this project is expected to continue from now til November. 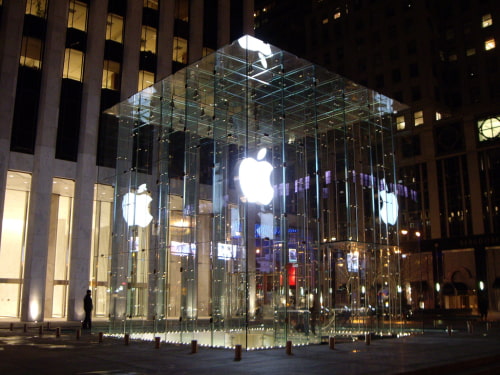 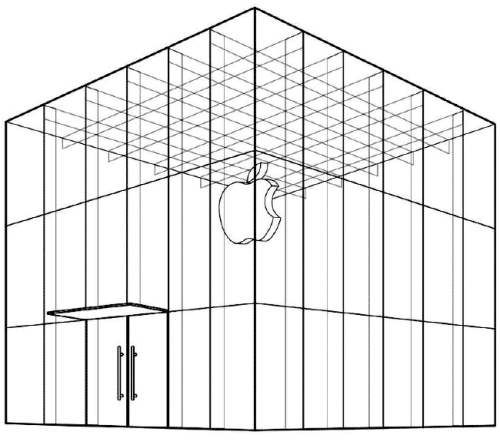 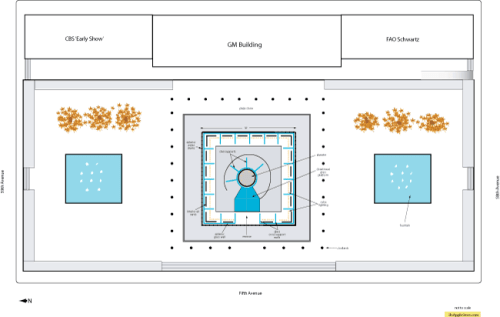 nikolasrx8 - June 21, 2011 at 8:08pm
What kind of ultra-galactic-MORON would spend $7m on a fancy door....??? And who could be so disrespectful to the value of money to rip that off and go back and spend ANOTHER $7m for a makeover? $14 millions just for an entrance.... And before arguing with what i just said, may i remind you that MORONS use money other MONORS give them...? It will be done with bucks that are MINE and YOURS.......
Reply · Like · Mark as Spam

fs1034 - June 20, 2011 at 4:52pm
7 million dollars, really? I doubt it would be that much if they were just reinstalling it. They must be adding something new. My thoughts? The glass has transparent OLED screens in it..
Reply · Like · Mark as Spam