Mac OS X Lion will reportedly be released on July 14th, according to a 9to5Mac report.

We have been told by reliable sources that Apple is planning to ship Mac OS X Lion on July 14th.... Our sources do warn, though, that this release date can be pushed back at anytime due to any last minute bugs. A situation like this happened with iOS 4.2 last year. Apple ended up pushing the release date back and seeded multiple Golden Master builds to developers until the software was perfect for its public release.

Apple seeded the Mac OS X Lion GM Seed to developers early today suggesting that a public release is coming soon. The new operating system will be available for $29.99 via the Mac App Store. 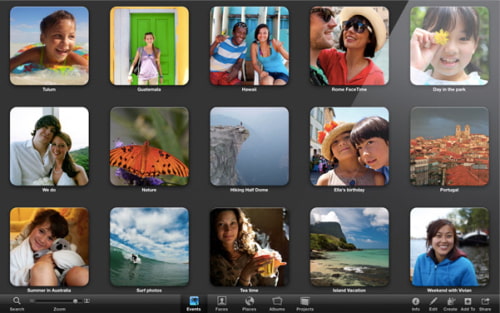 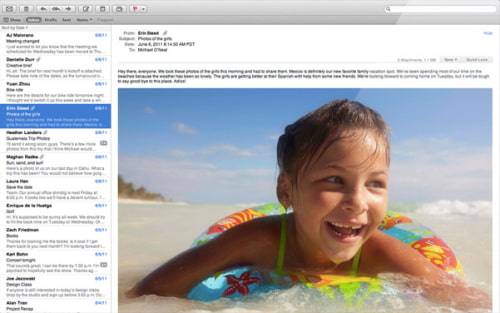