Part numbers have leaked for new MacBook Airs and Mac Pros that will reportedly be released this week alongside Mac OS X Lion.

The new Mac Pro is rumored to have a redesigned enclosure that is narrower and rack mountable. Obvious additions are Sandy Bridge and Thunderbolt. A Mac Pro Server model is also said to debut.

It's thought that Apple may release Mac OS X Lion and its new MacBook Air and Mac Pro on Thursday. 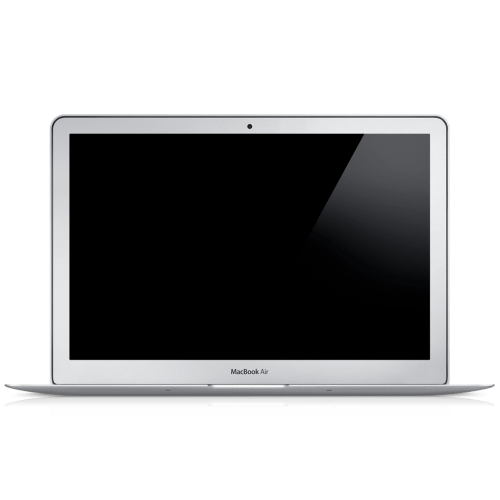