Spotify already has 1.4 million users and 175,000 paying customers in the U.S., according to AllThingsD.

At least as important: Spotify now has 175,000 paying U.S. subscribers, less than a month after it finally opened its doors in America, says the same source. Last week Billboard cited a source who pegged Spotify's U.S. user total at "at least one million."

Peter Kafka notes that these numbers indicate a conversion rate of 12.5%; however, that's not quite as good as the 15% that the company reported in Europe last spring.

You can download Spotify from the App Store for free. 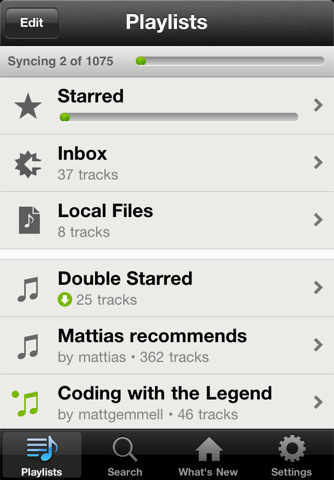 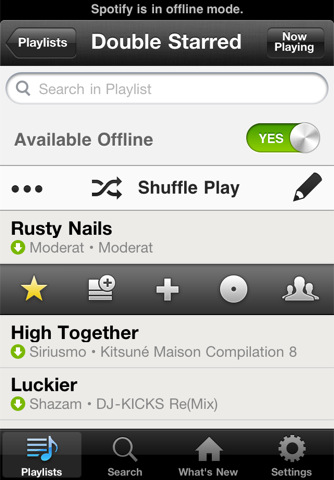 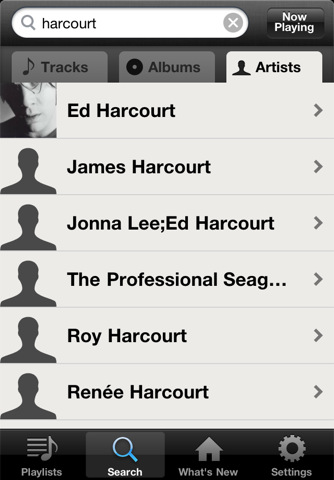 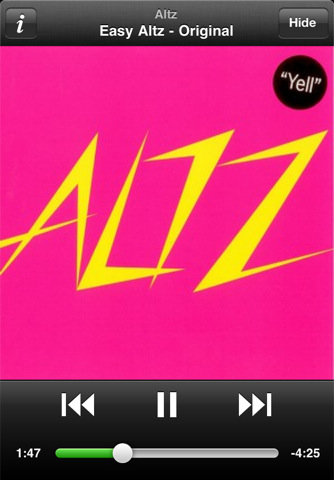 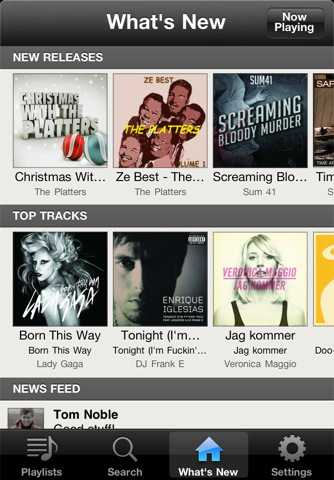