AT&T has announced that the AT&T USBConnect Momentum 4G and AT&T Mobile Hotspot Elevate 4G, its first LTE devices, will arrive in stores on August 21st. Customers will be able to choose 5 gigabytes of data for a monthly rate of $50 with any additional data consumed available for $10 per gigabyte. The LTE-upgradeable AT&T USBConnect Adrenaline will also be able to be updated to LTE beginning Aug. 26.

LTE Roadmap
AT&T recently announced plans to roll out 4G LTE in five markets – Atlanta, Chicago, Dallas, Houston, and San Antonio – later this summer. Customers with compatible devices and 4G LTE coverage in those markets will be able to enjoy access to 4G LTE speeds as AT&T's 4G LTE is turned up.

As AT&T rolls out 4G LTE, customers outside of its 4G LTE coverage areas will still have access to AT&T's fast HSPA+ network. When combined with enhanced backhaul, HSPA+ enables 4G speeds that are up to four times faster than AT&T's already fast mobile broadband speeds. Because AT&T has taken the extra step of deploying HSPA+ technology with enhanced backhaul, its customers will have access to consistently fast mobile broadband speeds when moving in and out of 4G LTE areas.

By the end of 2011, AT&T plans to offer 4G LTE to customers in at least 15 markets, covering 70 million Americans.


A report earlier today revealed that AT&T is installing LTE equipment in Apple Stores reigniting rumours that the iPhone 5 will support LTE. 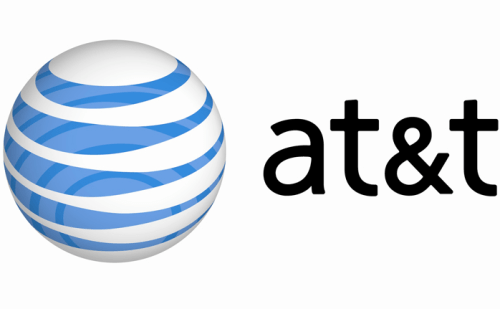