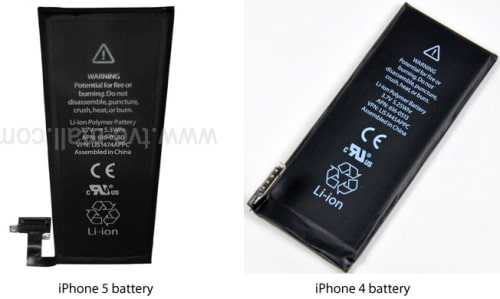 The iPhone 5 back camera module looks similar to the current iPhone 4 camera which could dispel rumors that the device will get dual LED flash. The iPhone 5 is expected see a bump from a 5MP camera to a 8MP camera. 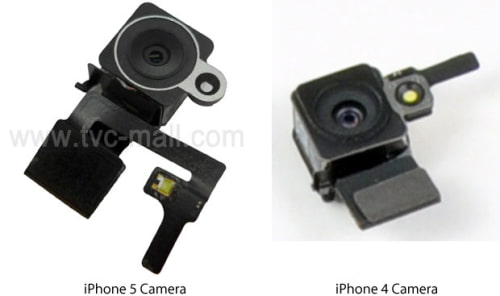 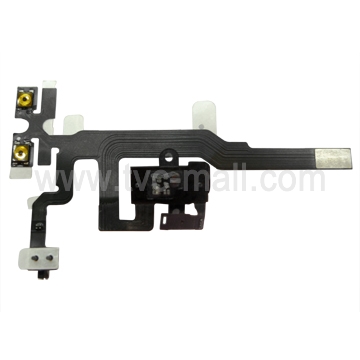 UK repair shop iPatchiPods is also getting in on the leaked iPhone 5 part action. The site has provided photos of what they claim is a late development prototype iPhone 5 battery. Notice in the picture below the battery is labelled as "DVT_B3". DVT stands for Device Verification Testing. 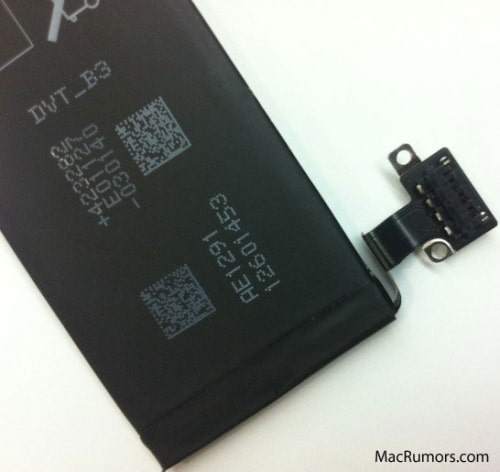