A Dutch court issued the injunction based on one European patent related to photo management; rather than any hardware similarities. While Apple had originally designated the patent to more than 30 member countries of the European Patent Organization, some of the registrations have lapsed due to a failure to provide translation or administration fees on time.

The injunction only applies to the three different Samsung subsidiaries registered in the Netherlands; however, Samsung Europe reportedly uses the Netherlands as its primary hub. 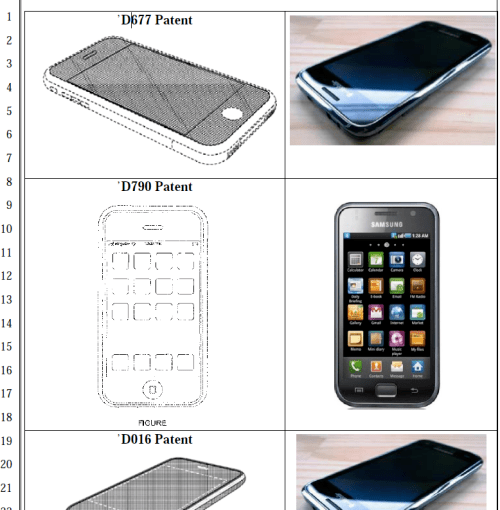 You're a dumbass... - August 24, 2011 at 5:43pm
Your a fucking retard. The "gooks" make both the Apple Iphone and Samsung Galaxy. So they win regardless. The EU loses in general as there is no competition.
Reply · Like · Mark as Spam

WTF - August 24, 2011 at 9:03pm
Smacktards! it just says that Samsung infringed on an Apple image hadling patent, not that the handsets are similar
Reply · Like · Mark as Spam
Recent