At an arraignment here this morning, lawyers for Brian Hogan, the man who allegedly found the prototype in a bar after it was left there by an Apple engineer, and Robert Sage Wallower, who is accused of that charge as well as possessing stolen property, entered their pleas before Superior Court Judge Jonathan Karesh.

A pretrial conference is scheduled for October 11th and a trial date for November 28th. Neither was required to post bail and could be released on their own recognizance.

Hogan's lawyer, Jeff Bornstein told CNET that he welcomed the DA's decision to file the charges as misdemeanors rather than felonies, saying that shows prosecutors are "sensitive to the facts and circumstances" of the case.

Unbelievably, it appears that Apple has once again lost an iPhone prototype in a bar, this time at San Francisco's Cava 22 "tequila lounge" in late July. It's unclear if Apple managed to recover that device yet. 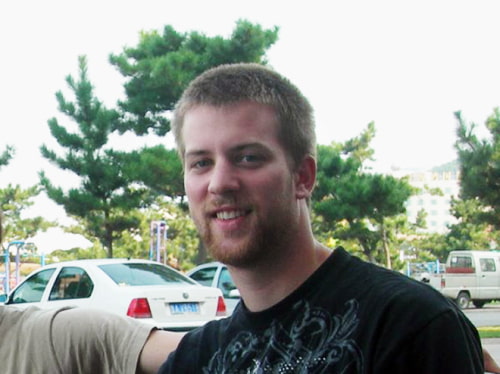