CharlotteObserver reports that permits issued by Catawba County show that Apple has been approved to reshape the slope of some of the 171 acres of vacant land it owns on Startown Road, opposite the data center, in preparation of building a solar farm.

The engineering plans show how the company will keep soil that it moves around the site from washing into creeks and other areas. The permit has no detail about the solar farm itself, including its size. A Charlotte firm is listed on the erosion control permit as the contractor. The plans say the site will have multiple gravel roads for access to its solar panels.

The site reports that Apple's plans for the solar project are called "Project Dolphin Solar Farm A Expanded". Project Dolphin was the code name for the data center.

HickoryRecord notes that nearby residents are upset about Apple's clearing of 100 acres of land for the solar farm.

"The told us they would have a fire, and only do it when the wind's blowing away," said Zelda Vosburgh. "They do it 24 hours a day. The house inside smells like smoke. I don't know if it's hurting us, breathing it 24 hours a day. Between the smell and the smoke, it's bad."

Additional information about the solar farm will likely be revealed when Apple applies for a building permit. 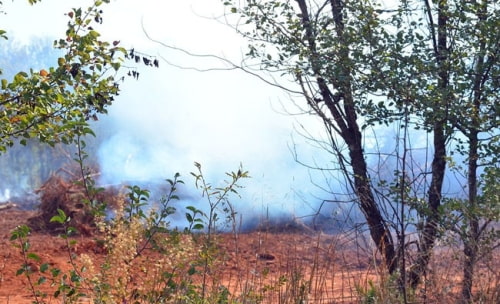 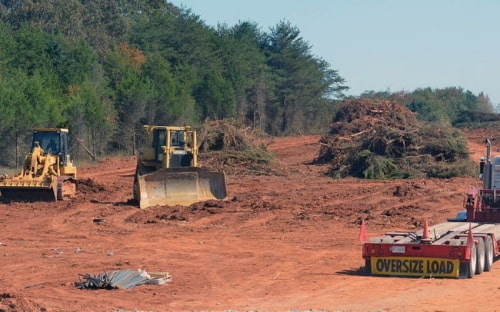 Gb - October 26, 2011 at 12:19pm
I guess you're unaware of the fuel required to produce as much energy as apple is going to need at their new campus. Burning vegetation on a giant plot of land to make way for solar labels vs coal burning for the years to come isn't as bad as it seems.
Reply · Like · Mark as Spam

turim - October 26, 2011 at 8:19am
They should buy the remains of Norwegian company REC which just shut down in Norway. They could use all the tech for what it´s worth! The Norwegian government is stupid not to rescue their own future resources! Invest in the future!
Reply · Like · Mark as Spam
Recent