Apple will announce the opening of the Grand Central Apple Store, its largest store yet, tomorrow, according to 9to5Mac.

9to5Mac has heard that Apple will officially announce the opening of the Grand Central Apple store this Tuesday and presumably pull the black boards to reveal the announcement. This store garners extra special attention because it will be Apple's largest in the world by square footage and resides in a building where 750,000 people pass daily and over 1,000,000 people during the holidays.

The store is said to employ over 300 employees who are currently undergoing training at other locations. The actual opening is thought to be on Black Friday or shortly thereafter. 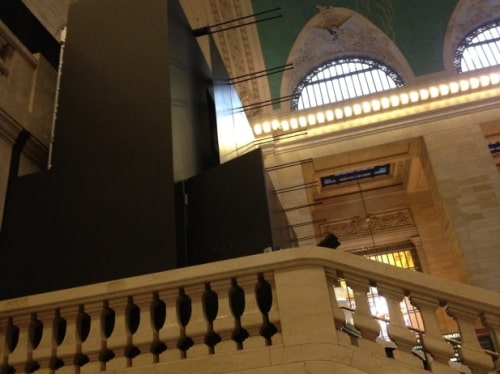 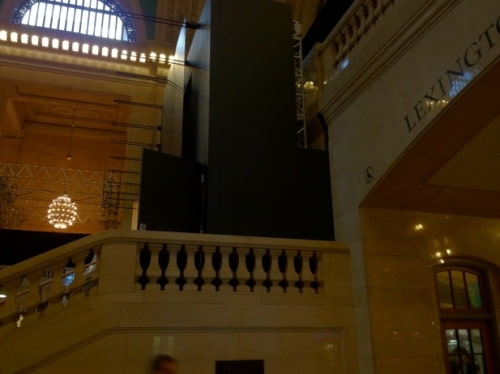 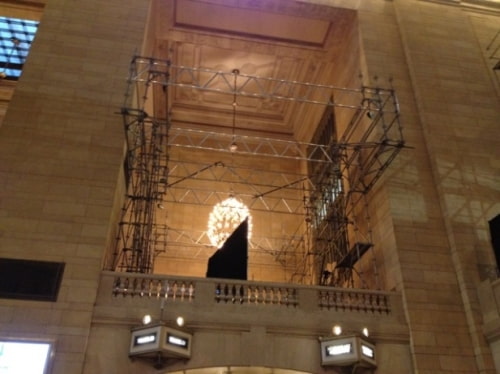