Bojar met Jobs in 1984 at a trade show in Germany where Graphisoft was demonstrating its 3D modeling software on a Lisa computer. Jobs was such a fan that Graphisoft "received some financial support and Steve Jobs helped us distribute our products in the Apple distribution network," said Akos Pfemeter, director of global marketing.

The statue is being sculpted by Hungarian artist Erno Toth and will reside in Graphisoft Park, a Budapest commercial complex that houses several technology companies. 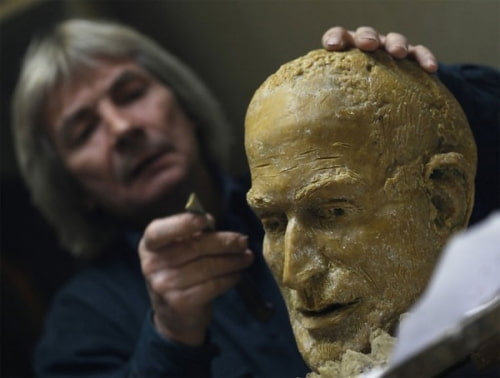 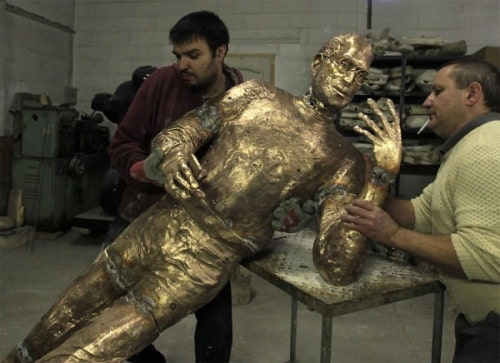 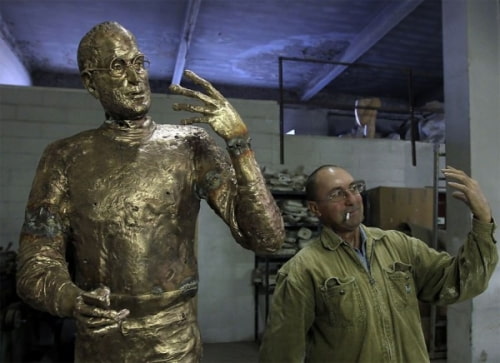