Samsung is now producing A5 processors for the iPhone 4S and iPad in its newly constructed 1.6 million square feet factory in Austin, Texas, reports Reuters.

One of the few major components to be sourced from within the United States, the A5 processor is built by Samsung in a newly constructed $3.6 billion non-memory chip production line that reached full production in early December.

Nearly all of the output of the non-memory chip production from the factory - which is the size of about nine football fields - is dedicated to producing Apple chips, one of the people said. Samsung also produces NAND flash memory chips in Austin.

Now fully operational the factory has added 1,100 jobs for the new non-memory chip production and outputs 40,000 silicon wafers every month. 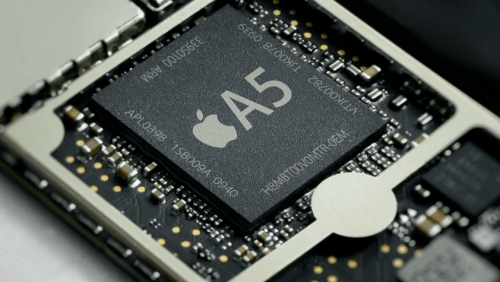 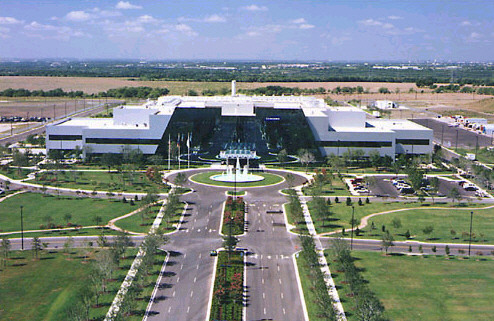