In an email to customers, Intuit has revealed that it will make Quicken 2007 for Mac compatible with OS X Lion by early spring.

Many users of the financial management application were disappointed when Intuit revamped the program with less functionality as Quicken Essentials for Mac. With the release of OS X Lion users were unable to run Quicken 2007 because Lion dropped support for the Rosetta framework.

MacRumors relays the email from Intuit:

As you may know, Quicken for Mac 2007 does not currently work on Apple's latest operating system, Mac OS X 10.7 (Lion). I understand the frustration this may have caused you and have put a team in place to address this issue. I am happy to announce that we will have a solution that makes Quicken 2007 for Mac "Lion-compatible" by early spring. There are still details to be worked out, so I ask your continued patience as we work through these.

Intuit also notes that if you did switch to Quicken Essentials for Mac you can migrate your data to Lion Compatible Quicken for Mac 2007. 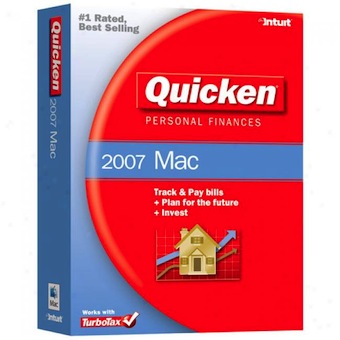