Research in Motion may be preparing for a corporate shakeup that would see co-founders Mike Lazaridis and Jim Balsillie relinquish their titles as co-chairmen of the board, according the Financial Post.

Barbara Stymiest, an independent director who joined RIM's board in 2007, is believed to be the leading candidate to replace Messrs. Balsillie and Lazaridis as chair, sources familiar with events said.

A committee of seven independent directors of RIM's board, including Ms. Stymiest, have been examining the company's board structure, including the merits of having an independent chair rather than a lead director and the "business necessity" for Messrs. Lazaridis and Balsillie - who are also co-CEOs - to hold significant board titles.

The report is scheduled to be delivered by January 31st and the company's board members with have 30 days after that to respond to the recommendations. 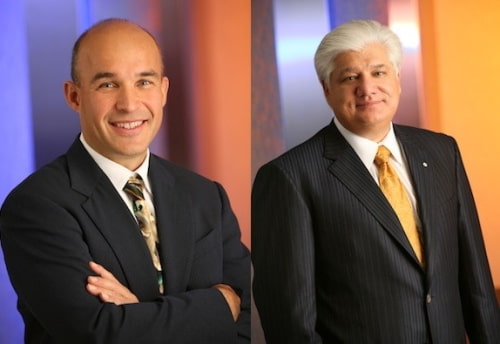 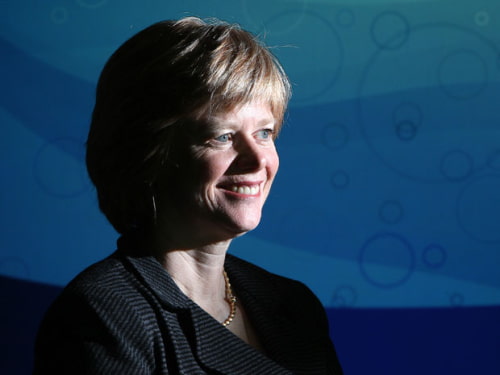 No good - January 3, 2012 at 11:35pm
They need someone younger and more creative.. these dinosaurs obviously have no idea what the public wants.
Reply · Like · Mark as Spam

Maded - January 4, 2012 at 4:23am
Youth has relatively little to do with creativity. But agreed that more creative individuals are definitely needed at RIM if they want to maintain any sort of competitive edge. I think they've lost too much ground already though.
Reply · Like · Mark as Spam

Notch - January 3, 2012 at 11:30pm
The walking dead, shuffling around aimlessly, waiting to join Palm in the ground.
Reply · Like · Mark as Spam

Darkster - January 3, 2012 at 9:42pm
Probably too little too late, they just never gained traction once iOS and Android took over market share and they lost a majority of government contracts.
Reply · Like · Mark as Spam
Recent