Mercury News reports that in addition to that space, Apple is seeking even more in the city.

Potentially thousands of Apple employees could end up working in buildings Apple has leased or has been scouting in Sunnyvale. It's not clear how many of these would be new hires, or how many would be transfers from existing Apple offices.

"Apple is going to start moving into the buildings by the end of the first quarter," said Donald Reimann, a senior vice president with Colliers. "This is really a good fit for Apple because it's close to their headquarters."

Apple is also said to have begun interior improvements at 975 and 995 Benecia Ave in Sunnyvale. That space is about 100,000 square feet. The six leased buildings are estimated to house 1,300 Apple employees.

Recently, the City of Cupertino posted updated plans for Apple's new mothership campus which is being built to help the company house its many employees; however, it will be some time before that campus is ready for use. 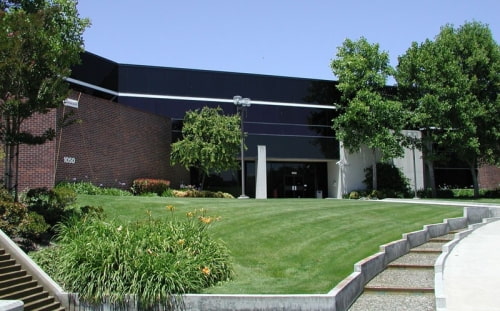 Anjali - March 15, 2012 at 7:28pm
Thanks for revealing your ideas on this blog. Also, a fairy tale rianrdegg the finance institutions intentions if talking about property foreclosures is that the standard bank will not take my repayments. There is a degree of time in which the bank will require payments every now and then. If you are far too deep in the hole, they should commonly desire that you pay the particular payment in whole. However, i am not saying that they will have any sort of payments at all. Should you and the standard bank can find a way to work some thing out, the foreclosure approach may stop. However, when you continue to skip payments under the new strategy, the foreclosure process can pick up exactly where it left off.
Reply · Like · Mark as Spam
Recent