Apple has filed another suit in Germany looking to ban the sales of 10 Samsung smartphones including the Galaxy S Plus and the S II, reports BusinessWeek.

The suit targeting 10 smartphones was filed in the Dusseldorf Regional Court and is based on Apple design rights Apple in Europe, court spokesman Peter Schuetz said via phone today. Apple also started a separate suit against five Samsung tablet computer models related to a September ruling banning the Galaxy 10.1., he said.

The site notes that the new suits aren't emergency proceedings and allow Apple a new procedure against both models. 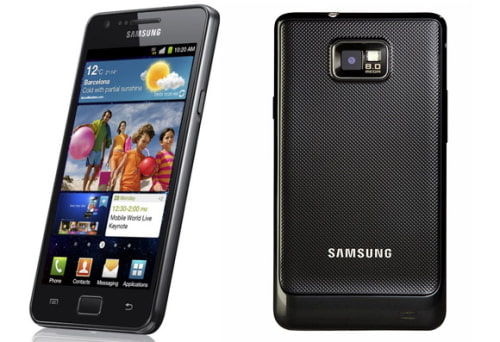 Jethro - January 17, 2012 at 7:52pm
These two companies really hate each other. I'm surprised one hasn't killed the other yet!
Reply · Like · Mark as Spam

Big Black Azz - January 17, 2012 at 10:38pm
That's cuz apple probably make a HUGE contribution to their profit... Besides now apple has that Israeli company I imagine they can now gradually move away from shit sung
Reply · Like · Mark as Spam
Recent