Apple has released the Apple TV 2.2 update which adds support for features introduced in iTunes 8, according to MacRumors.

You can download the new update from your Apple TV's by using the "Update Software" menu option in settings. 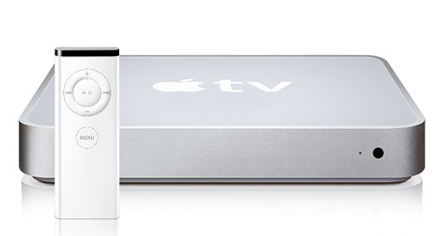 Ramses - October 5, 2008 at 1:40pm
When can finally connect iPod or iPhone straight to USB port on Apple TV for sync ?!! So I do not have to turn on computer everytime I want to download podcast ?
Reply · Like · Mark as Spam
Recent