Nokia today revealed it plans to launch a N-Series touchscreen device to follow the XpressMusic 5800, according to a CellPassion report.

The Finnish giant is currently prepping an N-Series touchscreen device and is expected to make an announcement soon. "We will have lot of touchscreen phones coming up, including an N-series device very soon," said Devinder Kishore, director marketing, Nokia India at an event in New Delhi.

Kishore did not divulge the announcement date; however, it is likely to be announced before the end of this year with the phone reaching consumers in early 2009. Nokia is also expected to introduce touchscreen phone for the mass market segment. 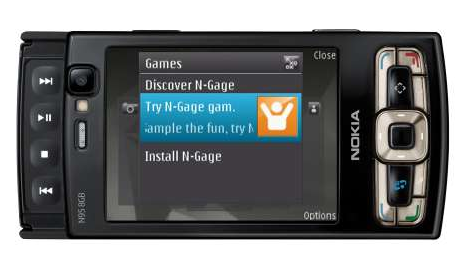