Apple will reportedly introduce a $99 AppleCare+ plan alongside the new iPad tomorrow, according to a MacRumors report.

MacRumors has now received word that Apple appears to be making a similar transition for the iPad with tomorrow's introduction of the iPad 3, rolling out a $99 AppleCare+ for iPad warranty that would replace the current $79 standard AppleCare package. While our source was unable to provide any specific details on coverage for the new AppleCare+ for iPad program, it would presumably mirror that of the corresponding iPhone plan with accidental damage coverage being included with a deductible.

The AppleCare+ plan for the iPhone was unveiled last October and extends repair coverage and technical support to two years from the original purchase date of your iPhone and adds coverage for up to two incidents of accidental damage due to handling, each subject to a $49 service fee. 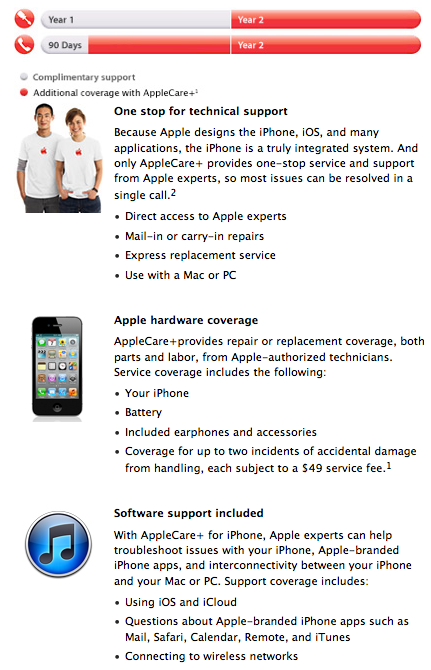