Gov. Rick Perry today announced that Apple will expand its presence in Texas with a $304 million investment in a new campus in Austin that will create more than 3,600 new jobs. The new campus will more than double the size of Apple's workforce in Texas over the next decade, supporting the company's growing operations in the Americas with expanded customer support, sales and accounting functions for the region. In exchange for Apple's commitment to create these new jobs in Texas, the state has offered Apple an investment of $21 million over ten years through the Texas Enterprise Fund (TEF).

"Apple is known for its bold innovation and game-changing designs, and the expansion of their Austin facility adds to the growing list of visionary high-tech companies that have found that Texas' economic climate is a perfect fit for their future, thanks to our low taxes, reasonable and predictable regulations, fair legal system and skilled workforce" Gov. Perry said. "Investments like this further Texas' potential to become the nation's next high-tech hub."

The project is supported by an investment from the TEF, which offers companies incentives to invest in Texas. When completed, it will be one of the largest job creation projects in TEF history, and one of the largest capital investments by a TEF recipient. The agreement is contingent upon the finalization of contracts and a local incentive agreement with the City of Austin and Travis County. 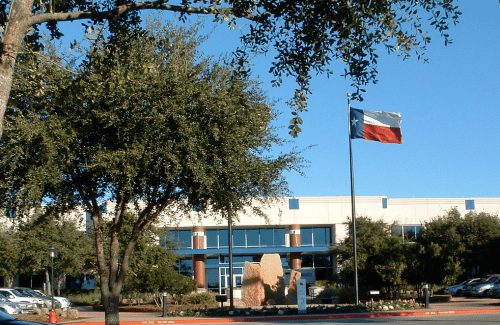