A taller iPod touch front panel and iPhone 5 camera parts have leaked online, according to a MacRumors report.

The supplier says the display for the iPod touch will be taller than the current model and measure in at 4.1 inches diagonally.

Our source's supplier has also included listings for several new parts claimed to be for the next-generation iPhone, including the home button flex cable and front and rear cameras, although the camera parts are listed as needing "verification", so the supplier may yet be confirming their authenticity.

It's likely that Apple would you use the same size screen in the iPod touch as the iPhone. An earlier report today said that the prototypes of the next generation iPhone are using 3.95-inch displays. Another recent report from the WSJ confirmed a screen size of at least 4.0-inches. 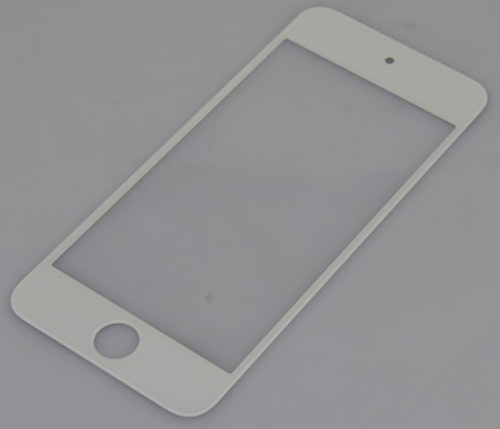 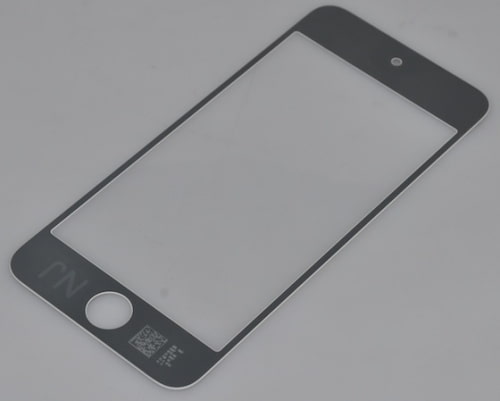 SmartPhone Clinic - May 22, 2012 at 11:17pm
Chances are this is the New iPod touch front panel minus the digitizer. The reason I say this is because it does not have a ear speaker which is needed for a phone. Ideally this would be the similar concept for the new device. Plus, I received an email from our supplier of parts informing us that the new Apple parts have arrived.
Reply · Like · Mark as Spam