Apple has reportedly acquired Italian music editing startup Redmatica, according to a Fanpage.it.

Apple, the most capitalized company in the world, has acquired the microscopic Redmatica, a company of Correggio (the land of Ligabue) who made ​​Keymap Pro and other software for playing and mixing music digitally. The startup Emilian bill less than 100,000 euros a year but produces 26,000 of income, all thanks to some applications that have found a great response from fans of Apple. Now Apple has decided to absorb some of the applications and management software developed by Andrea Gozzi, a very important recognition to the made in Italy by one of the leading global technology market.

The site appears to have found confirmation of the acquisition in a bulletin posted on the AGCOM (Authority for Communications Guarantees) website, the regulator and competition authority for the communication industries in Italy. 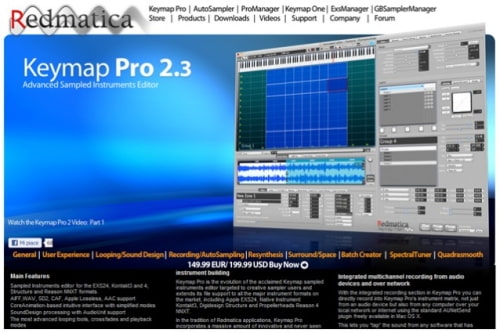