Apple has responded to outrage over the lack of a real Mac Pro update revealing that the model will see a refresh next year, reports Forbes.

Yesterday, an unconfirmed report from the New York Times indicated that a refresh would arrive in 2013; however, Forbes now has confirmation directly from Apple.

Apple said today that it is working on new models and designs for its Mac Pro desktop that will be released in 2013.

Apple also confirmed to the site that the following email was sent from Tim Cook to a customer.

Thanks for your email. Our Pro customers like you are really important to us. Although we didn't have a chance to talk about a new Mac Pro at today's event, don't worry as we're working on something really great for later next year. We also updated the current model today.

We also announced a MacBook Pro with a Retina Display that is a great solution for many pros.

This is definitely good news from pro customers; however, it will be quite a difficult wait.

Notably, both Cook and Apple didn't mention the iMac for next year. Perhaps, it will see an update this year. 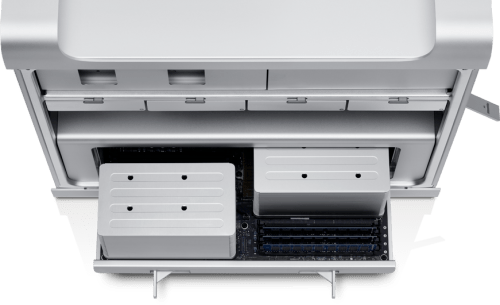