The French Competition Counsel has ordered Apple to immediately end its exclusive relationship with France Telecom's Orange and allow other local carriers to offer the iPhone to their subscribers, according to an AppleInsider report.

On September 18th, France's third largest mobile operator Bouygues Telecom filed a complaint with the regulator, arguing the deal between Apple and its larger rival violates local freedom of competition and pricing laws.

The ruling handed down this week is reportedly a temporary and precautionary measure while the counsel continues to investigate the merits of Bouygues' claims. 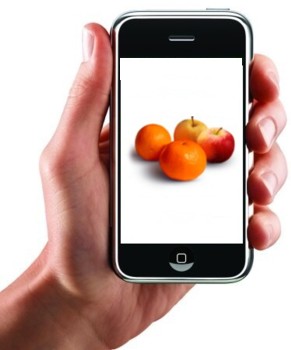 Visitor X - December 18, 2008 at 10:18am
When I was in France I could not even order headphones from US Apple Online store. Manager said I have to buy now in Orange store. I explained do not want to exchange to expensive euros only to purchase stupid headphones but he only laughed. These are bad, sick from greed, evil evil people. I think they hate America. Notice on the iphone they even do not say "designed in US" but "designed in California" instead.
Reply · Like · Mark as Spam
0

RICARDO - December 17, 2008 at 4:34pm
WE THE CONSUMERS SHOULD START COMPLAINING ABOUT THIS HERE IN THE STATES SO THEY CAN CLOSE THE CONTRACT WITH AT&T AND MAKE THE IPHONE A WORLD PHONE AND UNLOCK IT OR HAVE IT IN ALL CARRIERS AROUND THE COUNTRY AND WORLD . ITS NOT FEAR THAT IN ORDER TO HAVE AN IPHONE YOU HAVE TO BE OBLIGATED TO BE WITH AT&T. TMOBILE SHOULD FIGHT AGAING THIS ALSO.
Reply · Like · Mark as Spam
0