Maza Digital has released RAID Monitor 2.7. RAID Monitor is a utility that you can install onto your Macintosh to monitor the state of your software RAID. If the software detects a problem with the RAID set - it will email you to let you know that there is an issue you need to resolve. 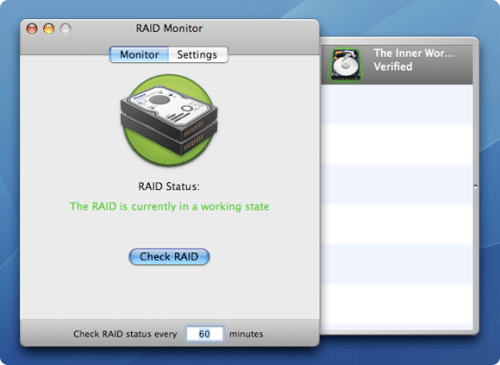