AllThingsD is confirming a previous report that Apple will unveil a 13-inch Retina Display MacBook Pro at its event on October 23rd.

The smaller iPad may be the star of Apple's as-of-yet-unannounced Oct. 23rd invitation-only event, but it will have an impressive supporting cast.

Sources familiar with Apple's plans tell AllThingsD that the company plans to unveil a smaller version of its MacBook Pro with Retina Display, as well.

Also rumored for the event is an update to the iMac. 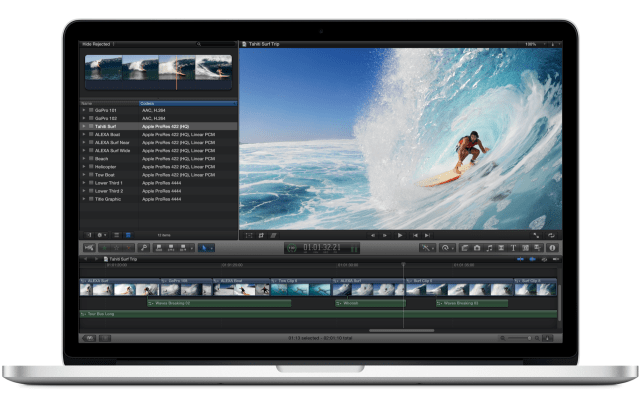