A FAQ has been posted about Jailbird, an upcoming application meant to replace WinPwn. The application will allow you to create custom IPSWs similar to how PwnageTool works.

FAQ:
Q: Can I jailbreak my iPod Touch 2G with Jailbird?
A: If the ability is there to do it, it will be built into Jailbird, but as of right now…this second…no you can not

Q: Where can I download Jailbird?
A: You cant yet, I haven’t released it yet.

Q: Can I beta test super amazing spectacular (did I mention super cool) program?
A: A form will be created for you to sign up to be a beta tester, beta testers will then be narrowed down programatically, then hand selected by myself (difrnt)

Q: When will Jailbird be released?
A: I am hoping to have the beta ready for beta testers by the end of the month (January 31), and release a stable version to the public sometime in February, however no promises are being made at this time and NO dates are set in stone. 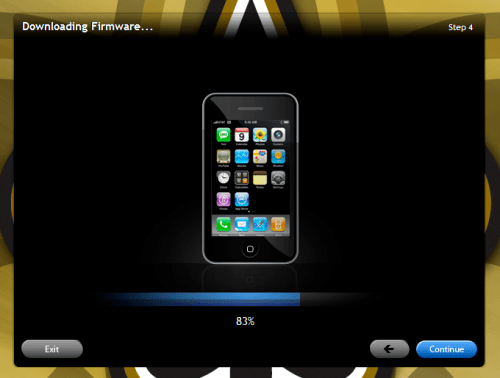 taro_boy - January 16, 2009 at 2:39pm
Cool! Sounds like a great upgrade to jailbreak/ unlock software for the iPhone. When will the Beta tester form be available?? I'd like to sign up.
Reply · Like · Mark as Spam
Recent