In an interview with The Australian Financial Review, BlackBerry CEO Thorsten Heins says the iPhone is now out-of-date.

According to the CEO, the latest wave of smartphones including the Galaxy S 4, have eliminated the hold Apple had on the smartphone market.

Apple did a fantastic job in bringing touch devices to market ... They did a fantastic job with the user interface, they are a design icon. There is a reason why they were so successful, and we actually have to admit this and respect that,” Mr Heins said.

“History repeats itself again I guess ... the rate of innovation is so high in our industry that if you don’t innovate at that speed you can be replaced pretty quickly. The user interface on the iPhone, with all due respect for what this invention was all about is now five years old.”

Apple's iOS interface has remained fundamentally unchanged since the original iPhone. Do you think it's time for a change? Is the company really falling behind other manufacturers? Let us know what you think in the comments. 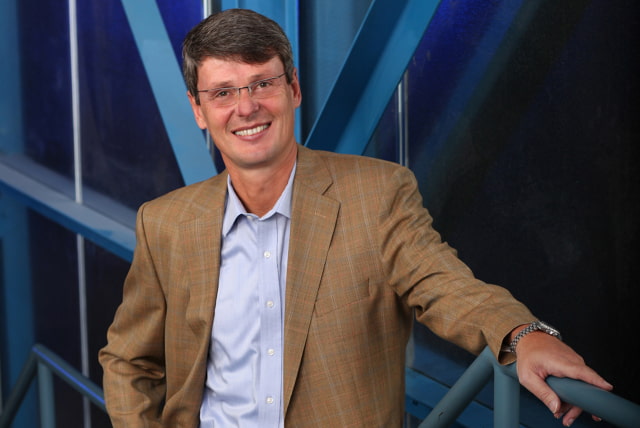 robert johnson - March 21, 2013 at 7:04pm
maybe he should focus on his own company. Those that live in glass houses should nit throw stones at their neighbours.
Reply · Like · Mark as Spam

Iflickr - March 20, 2013 at 3:23pm
Great speach but sick , what did he says , nokia got the same interface since its comes also ur stupid laggy BB also the open source android all had same old interface , u knw what even windows , are u drunk
Reply · Like · Mark as Spam

yogui - March 20, 2013 at 6:25am
fuck blackberry its a stupid coment blackberry is outdate of course
Reply · Like · Mark as Spam

Thaw - March 19, 2013 at 10:12am
And, I'm sure BlackBerry is no name nowadays and totally out of the battle... A big failure BlackBerry... Only one comment for him, Jealous Guy... Failure guy talks failure things only...
Reply · Like · Mark as Spam
70 More Comments
Recent