A new report from Distmo examines the business models and revenues per download for App Store apps.

All numbers mentioned in this report are based on an analysis of the all-time revenues and downloads of the top 250 highest grossing applications in February 2013 that have been released since January 2012, unless otherwise noted. The analysis covers revenues generated through the App Store, and therefore ad revenue is excluded. The estimated downloads and revenues of these applications are available in Distimo

Check out the charts below. Much information can be found in the full report linked below... 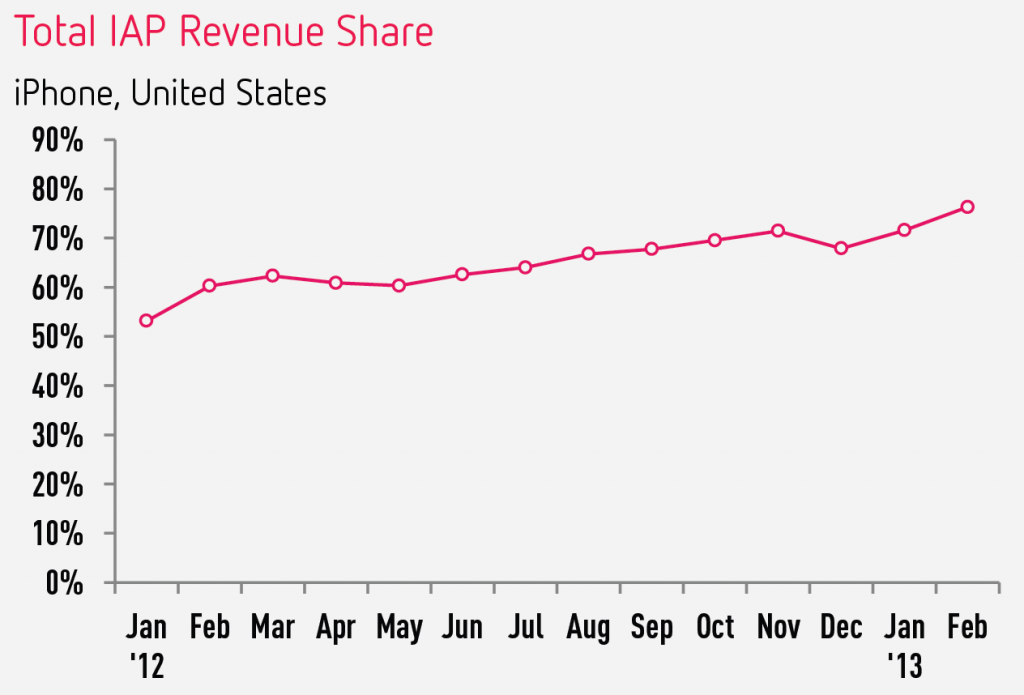 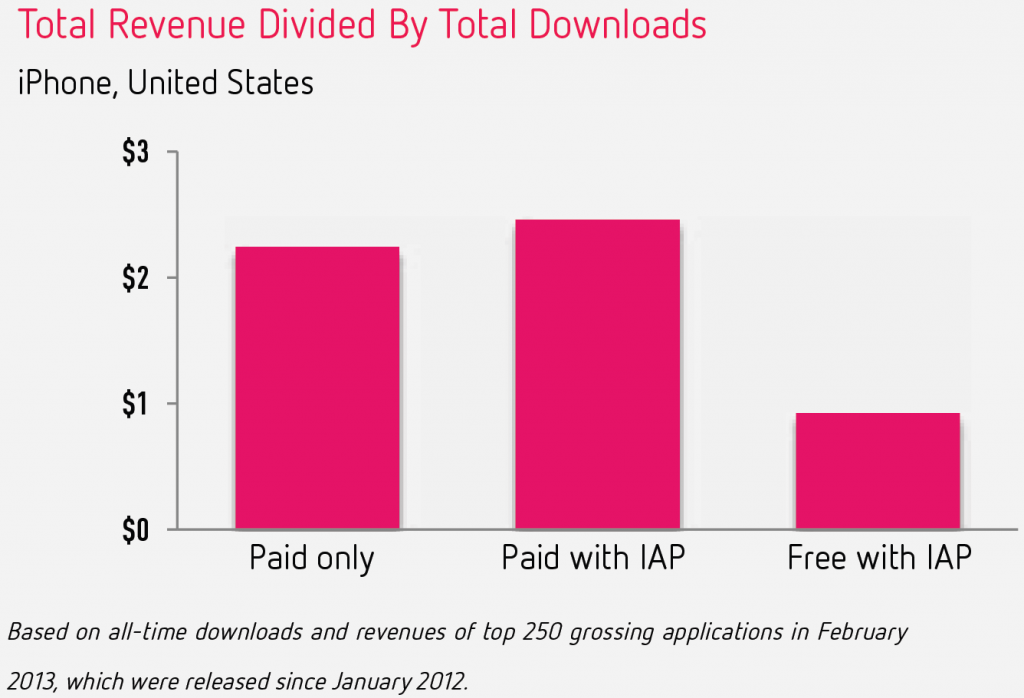 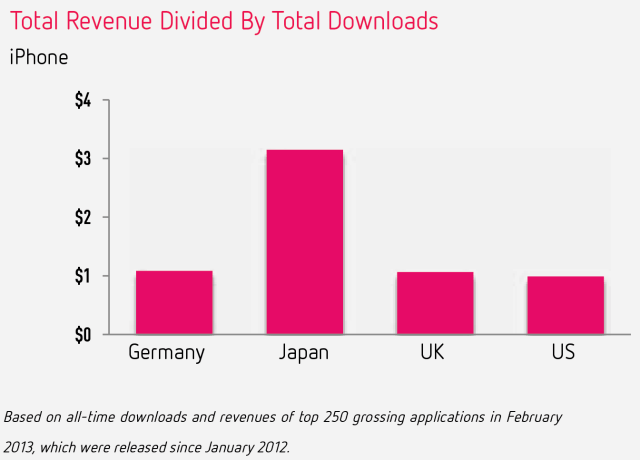 Copperhead - March 30, 2013 at 2:44pm
Uuhmm. Remember people most of those purchases are from kinds purchasing apps without parents permission stacking thousands of dollars in bills... Also many of those purchases are from deceiving apps. Like apps saying that ads will be gone after paying 0.99c but infact they do not and you still get ads in apps and many people think they did not press the purchase button. So they do it a second time not knowing they paid twice until the bill comes in.... So all this hype that apple is making all this money dye to sale is really that they are making money based on deceivement. - way to go, just shows what money can buy such as fake statistics...
Reply · Like · Mark as Spam
Recent