Steve Jobs is spending more time on new products and the iPhone business model during his leave of absence, according to a Toni Sacconaghi report.

After meeting with Cook, chief financial officer Peter Oppenheimer, and marketing chief Phil Schiller, Toni believes that Apple is confident in its forecast for this quarter.

"Tim Cook stated that since Steve Jobs announced his leave of absence, he was spending more time on new products, how Apple could take the iPhone into new markets, and examining iPhone's business model," said Sacconaghi. 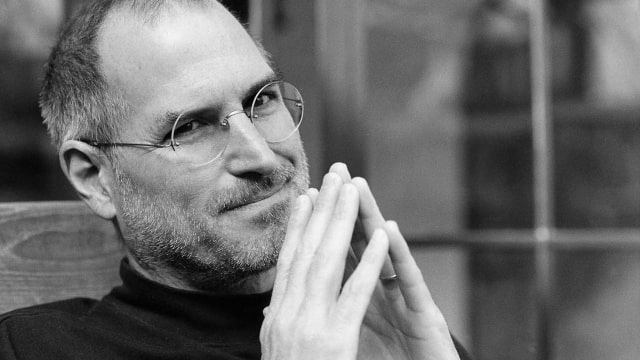