Comex, the hacker behind Spirit and JailbreakMe, has announced that he will be going to work for Google in a few weeks time.

In other news, I’m going to intern for Google in a few weeks.

When p0sixninja exclaimed, "Now you can't hack iPhone or Android!!!" he replied, "Not going to be involved with Android, and also I don’t like it enough to ever want to hack it :p"

Comex has yet to reveal what he will be working on at Google.

Read More [via MacRumors] [via Yosef] 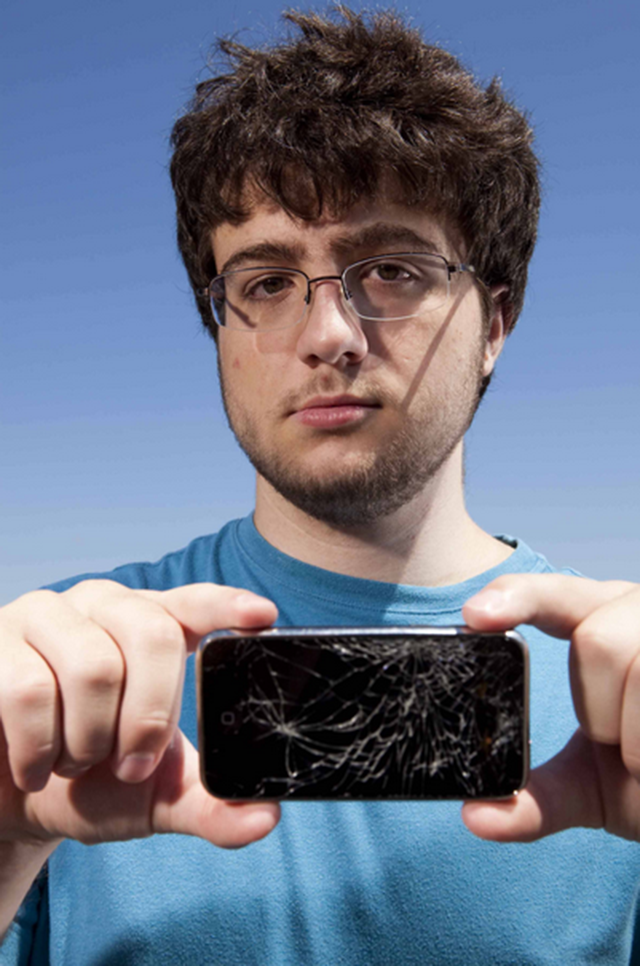 H#/k - January 21, 2016 at 5:59am
There are hackers in South Gate, CA who love hacking iPhone 's to look at pictures of c0#k that were meant for a girl. Can you guess what I'm going to do to the pito lover when he is in front of me? They are the hacking c0#k watchers of South Gate, CA
Reply · Like · Mark as Spam

Amanda TechAhead - April 26, 2013 at 6:10am
Its impressive to see how much knowledge these young guys have, where companies like Apple put engineers with years of experience guys like him break with minimal knowledge. Impressive where ever he works he will benefit their company.
Reply · Like · Mark as Spam

prostovanka - April 25, 2013 at 6:02pm
Why do Commenters behave like children here? Don't simply blab stuff just to be heard. It is news because we are now not to expect any jailbreaks from Comex. He is only one in of the few that made it possible in the past to jailbreak iOS devices. As far as where he works he can jump to a new job each day and that's ok. Just because you're use to working at Mc D for 10 years straight, flipping burgers doesn't mean he need to do the same. Staying at a dead end job isn't the way to go.
Reply · Like · Mark as Spam
15 More Comments
Recent