Sharp is reportedly set to begin mass production of displays for the next generation iPhone in June, according to a report from Nikkan Kogyo Shimbun via AppleInsider.

Sharp will supposedly be using its Kameyama Plant No. 1 to churn out LCDs bound for the so-called "iPhone 5S," Apple's much-rumored next-generation handset expected to see release in the third quarter, reports Japan's Nikkan Kogyo Shimbun (via Kodawarisan). The Kameyama facility has seen poor utilization rates as Sharp's LCD business waned in 2012, with the plant's use dropping to some 40 percent of its 600-million unit per month maximum capacity.

The report indicates that Japan Display and LG Display have also received orders and have already begun mass production of displays for the new device. 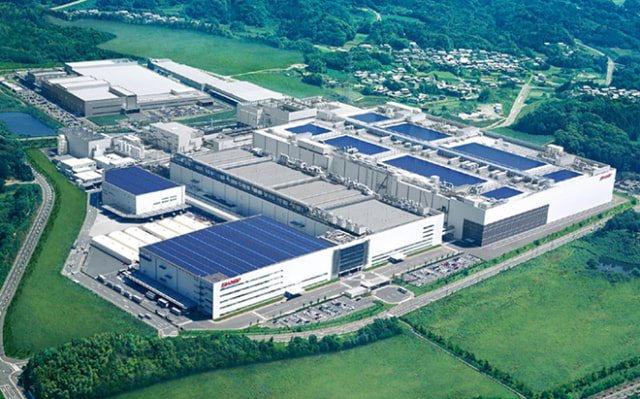 idonnas - October 27, 2014 at 10:57am
Now that Sharp decided upon beginning mass production of displays it`s Kameyama Plant No. 1 will generate more profit that could be used to modernize the equipment used here to produce electronic devices. The facility`s management staff could Check Out http://www.hmpattensmetalexpress.com for more innovative ideas that would surely increase the facility`s capacity.
Reply · Like · Mark as Spam
1

MaKI - May 8, 2013 at 12:48pm
Sharp makes IGZO displays but there is no mention about that. :-( Hope it will be IGZO display, it could give iPhone great battery life and better resolution with no edges.
Reply · Like · Mark as Spam

ruthlessconsumer - May 8, 2013 at 11:00am
yes they both design and make products because they know how
Reply · Like · Mark as Spam