EMI Music today announced the debut of the first iTunes Pass with groundbreaking electro legends Depeche Mode. With iTunes Pass, music fans can get new and exclusive singles, remixes, video and other content from their favorite artists over a set period of time, delivered to their libraries as soon as they're available.

The first iTunes Pass debuts today in conjunction with Depeche Mode's forthcoming 12th studio album, Sounds of the Universe, to be released on April 21 in the US. Fans who sign up starting today get the alternative/dance pioneers' new single, Wrong, as well as the Black Light Odyssey Dub Remix of the new track Oh Well. They will also receive the new album on its street date plus great music and video exclusives before and after the album's release over the next fifteen weeks. The Depeche Mode iTunes Pass can be purchased starting today for $18.99.

"As we work to better understand music consumers and help create stronger connections between fans and artists, we are pleased to work with Apple and Depeche Mode to kick off iTunes Pass," said Ronn Werre, president, Music Services for EMI Music. "We think it's a great new platform that will change the way artists engage with their audiences and also a powerful new way for us to build value for our artists' music. And with iTunes Pass, Depeche Mode are once again demonstrating that they are true trailblazers and innovators when it comes to creating amazing music and connecting with their fans."

"iTunes Pass is a great way for artists to give exclusive music and video, on their own schedule, directly to their fans." said Eddy Cue, Apple's vice president of Internet Services. "iTunes customers are going to love getting additional content directly from their favorite artists right when they make it available."

"The relationship between Depeche Mode and their fans has always been our top priority," said the band's manager, Jonathan Kessler. "We are thrilled to be the first to participate with Apple in giving fans the kind of deep musical experience they expect from Depeche Mode." 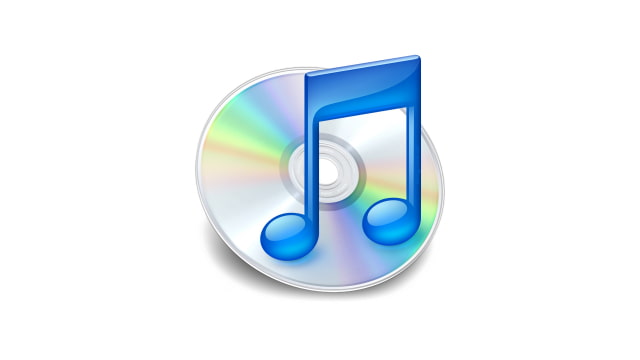