A man in China has been in coma for 10 days at the Intensive Care Unit of a Beijing hospital after being shocked while plugging in his iPhone 4 to charge., reports Beijing Wan Bao via ZDNet.

Wu Jiantong, 30, yelled "I'm getting shocked" after connecting his iPhone 4 to a charger. His sister rushed to his rescue and pulled the charger out of the socket.

"I then felt needle-like pains on my fingertips. The current was running from my finger, through to my arm and body, and to the foot," said Wu's sister. By the time she was able to disconnect the charger he was unresponsive, twisting and foaming at the mouth.

The ambulance arrived and administered CPR. When they arrived at the hospital Wu wasn't breathing but doctors managed to revive him. Three days later, Wu's condition stabilized but he remains in a coma at ICU due to the long period of time his brain was without oxygen.

The charger was determined to be a counterfeit or third party product. Both the iPhone and charger appear to still be in good working condition.

The story comes following another tragic incident in China where a stewardess was fatally electrocuted while answer a call on her charging iPhone. It's unclear if she was using a genuine Apple charger. 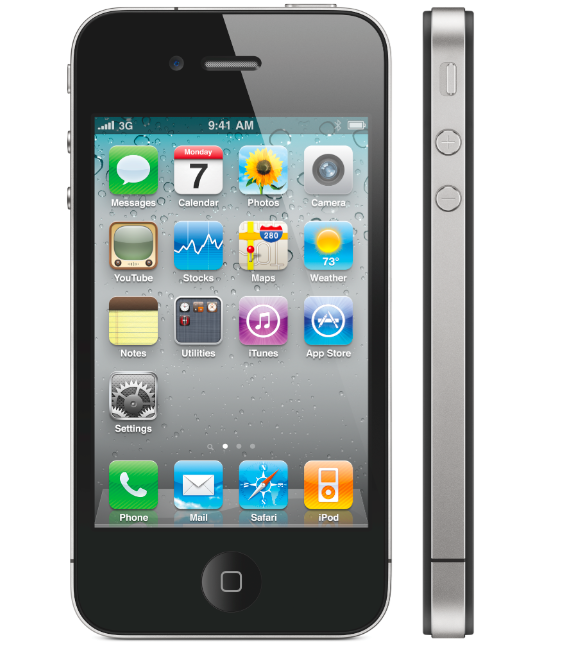 littlea - July 21, 2013 at 3:33am
You People are really emotionless. People are getting Shocked by there own Devices and the most you can say is, to make fun of them. Im ashamed from you all and never read this website again. Im Wishing this man to recover and of course be healthy ;) @the sickening people who think this is fake. Everyone who knows something little about electronics. Can easily tell you that its not about the Voltage, its about the Amps. 5V USB chargers have about 100mA. generally you just need 50mA to kill someone. Source: Wikipedia/Electric_shock
Reply · Like · Mark as Spam
35 More Comments
Recent