As soon as the device caught on fire, Du threw his device under a couch making the whole situation worse as the fire spread to the rest of his apartment. Thankfully, no one was hurt as Du and his wife were able to escape the apartment unharmed.

Samsung has said it will be looking into the matter and will perform a chemical analysis of the destroyed device.

Recently, a flight attendant was shocked to death when answering a phone call on her iPhone that was charging. Apple investigated the matter believed to be caused by a third party charger and encouraged users to only use official chargers. 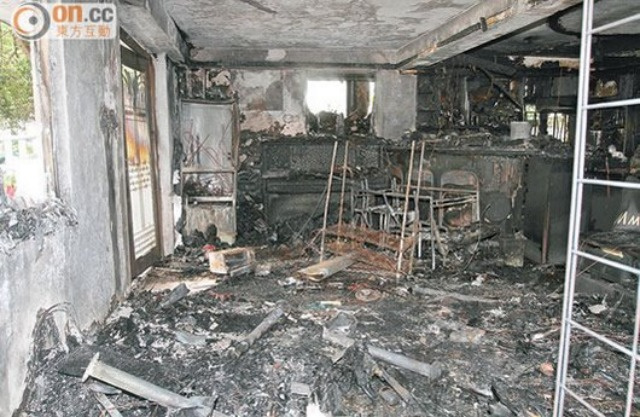 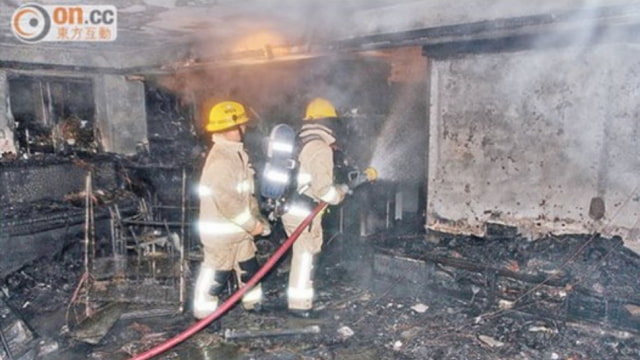 Lea - December 11, 2013 at 10:36am
Excuse me but my note 3 cost more then a 5s and makes it look like a outdated toy!! don't get me wrong I'm not a Appel hater I'm writhing this on my iPad I'm just sick of the iPhone never changing and and Appel adding one new feather and then say wow it's amazing when really it's same old same old and then people go out and buy it just for the name!! even I was going to update my 4s to a 5s until I seen the note 3 in the phone shop and came to my senses and soo glad I did it's amazing and the iPhone don't come close and ain't worth the money!! Also how do we no he was not using unofficial parts like charger the mans not gonna admit it could of been his fault and if it was getting that hot why keep it on charge and throwing it under the sofa how dumb can you get!! all batteries have the possibility of venting and exploding and no matter what ur charging you should keep an eye on it and I can't believe a iPhone killed someone just another example of why I want use cheap chargers of eBay it's not worth the risk !!
Reply · Like · Mark as Spam
0

Fukjohn Rah - December 11, 2013 at 9:35pm
Lea, what is so same about iphone like before? There are reviews on apples site and videos on youtube about how the 5s is compared to competitors! They were the first to release a phone with desktop architecture, it's like carrying a creative computer in your pocket & not to mention they did make a gold phone out of graphite, the scanner made me proud than ever with purchases, what even made me obsessed with 5s was a flash unlike any other! What competitors are doing is following catching up! Look in the keynotes on what it does with cpu and gpu! What other phone is advanced like it! I do though agree galashit is the same toy just getting sligtly bigger but when apple makes things, their vids have reasons and describe what their devices can do and be used for and how it changes their game!
Reply · Like · Mark as Spam
0