Leaked video clips showing the Nexus 5 smartphone have surfaced online after an Google employee left the device unattended at a bar, reports 9to5Google.

Today we’ve received the images above showing what looks to be the Nexus 5 in the wild, and it looks identical to pre-production units floating through the FCC and elsewhere. The tipster also sent along the videos below, which could give us a glimpse at Android 4.4 KitKat running on the Nexus 5, although it looks like the bootup from Google Play Edition phones.

The phone was left to charge unattended at the bar where a bar employee managed to capture the short video clips below.

Notably, Google already leaked the device itself in one of its promo videos. 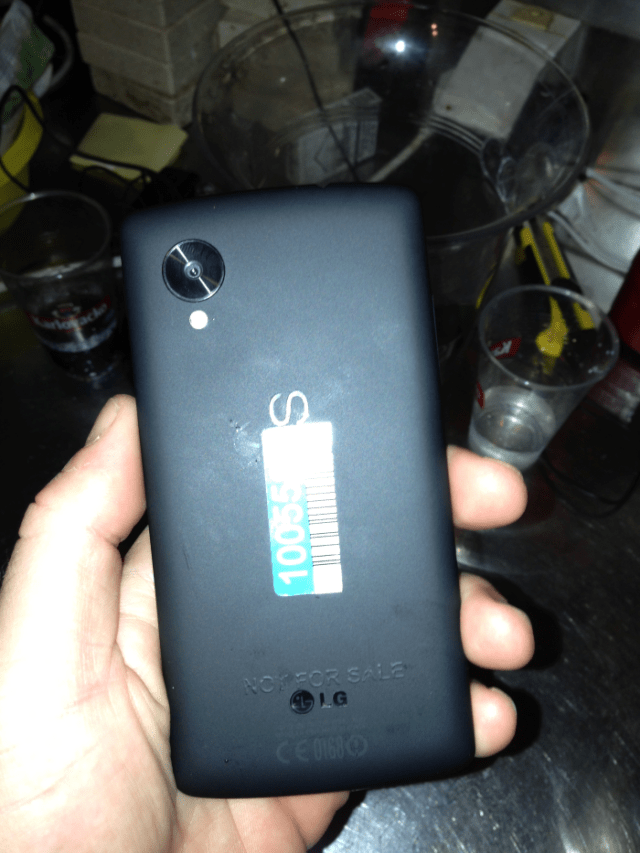 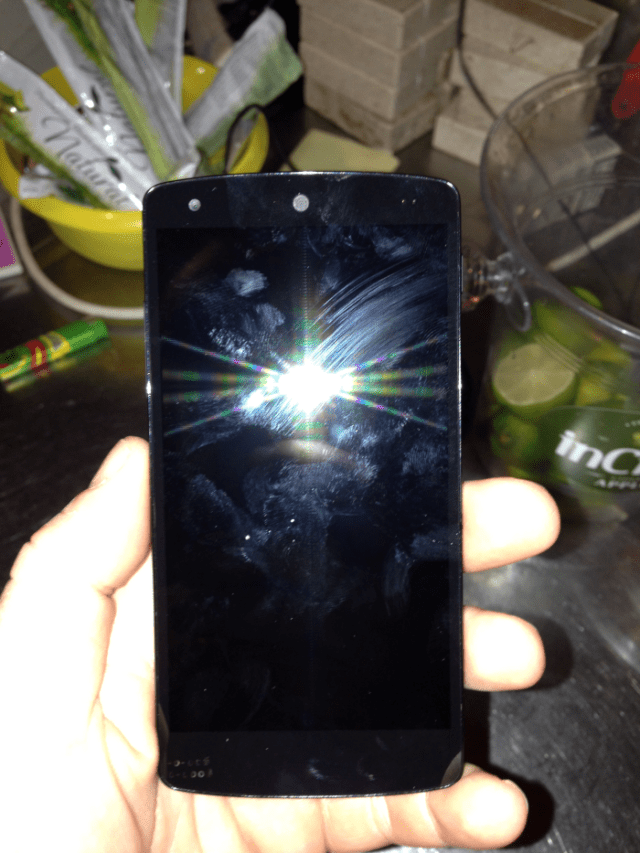 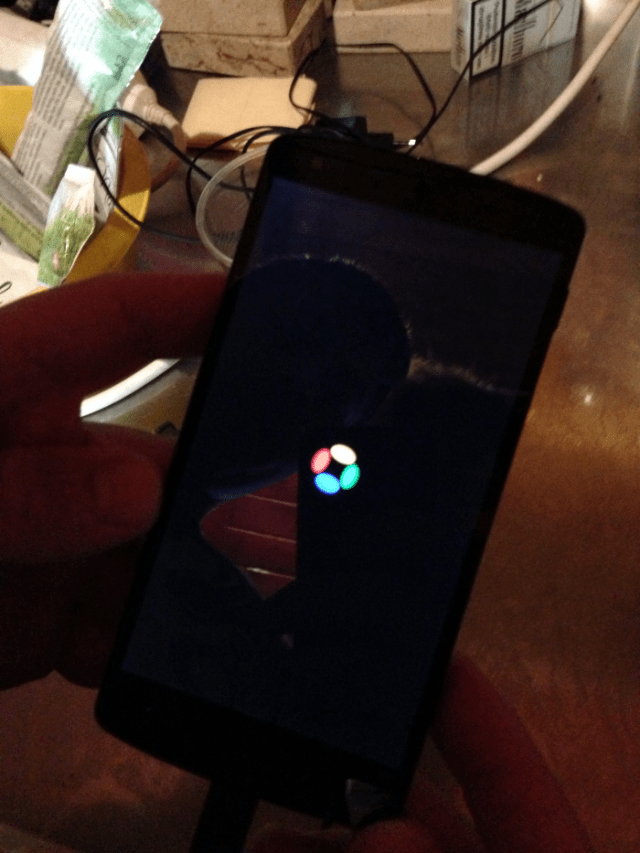 Trollspray - September 17, 2013 at 9:27pm
correction. google is making fun of apple just as apple did it for publicity. do you really believe one of apple's employees left a phone in a bar...
Reply · Like · Mark as Spam

Chris - September 17, 2013 at 7:54pm
Just assuming, because as of now you need iTunes 11.1 beta to install ios 7 GM. So I believe they will both be released to the public tomorrow
Reply · Like · Mark as Spam