Susan Bennett, a woman from suburban Atlanta, reveals that she is the original voice of Siri in a CNN report.

Apple won't confirm it. But Bennett says she is Siri. Professionals who know her voice, have worked with her and represent her legally say she is Siri. And an audio-forensics expert with 30 years of experience has studied both voices and says he is "100%" certain the two are the same.

In 2005, ScanSoft contacted GM Voices to help them find a voice for a new project. Bennett, a voice talent, had done a lot of work with the company and was presented to ScanSoft as an option. They liked her voice and in June 2005 she signed a contract offering her voice recordings for use in a database to construct speech. It took four hours a day, every day, in July 2005, for Bennett to complete the voice recordings. A few months later, Nuance acquired ScanSoft.

When Apple released Siri in October 2011 she was contacted by a colleague.

"A colleague e-mailed me [about Siri] and said, 'Hey, we've been playing around with this new Apple phone. Isn't this you?'" Bennett went to the Apple website, listened to clips of Siri, and was immediately sure it was her.

Check out the video below for an interview with Bennett or hit the link for more details. 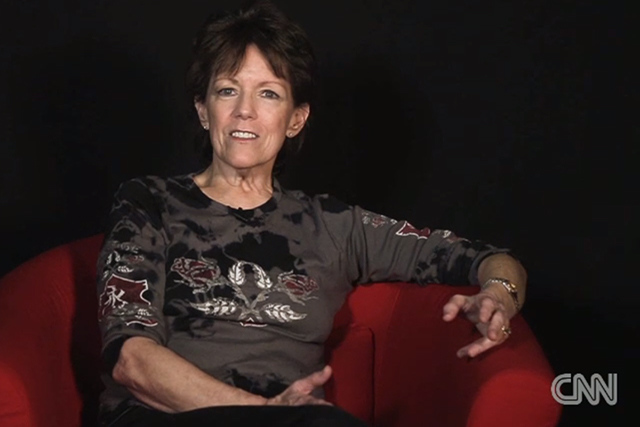 Microsock - October 5, 2013 at 5:13am
Replace her with cortina then the face of micro suck would have been fully revealed!
Reply · Like · Mark as Spam
1