Apple is working on two versions of a smartwatch, a 1.7-inch model for men and a 1.3-inch model for women, according to David Hsieh of DisplaySearch.

The device will reportedly feature an OLED display; however, at this point it's unclear if it will be flexible.

DisplaySearch also says that Apple has delayed its development of a television to focus on wearable devices.

Paul Gagnon, director of North American TV research at DisplaySearch, said Monday that, “It appears that Apple’s long-rumored TV plans, which were far from concrete anyway, have been put on hold again, possibly to be replaced by a rollout of wearable devices.”

The iWatch will likely be lighter and more energy-efficient than its rivals and could contain biometric sensors to collect health information, says DisplaySearch.

[via KoreaHerald] [via BGR] 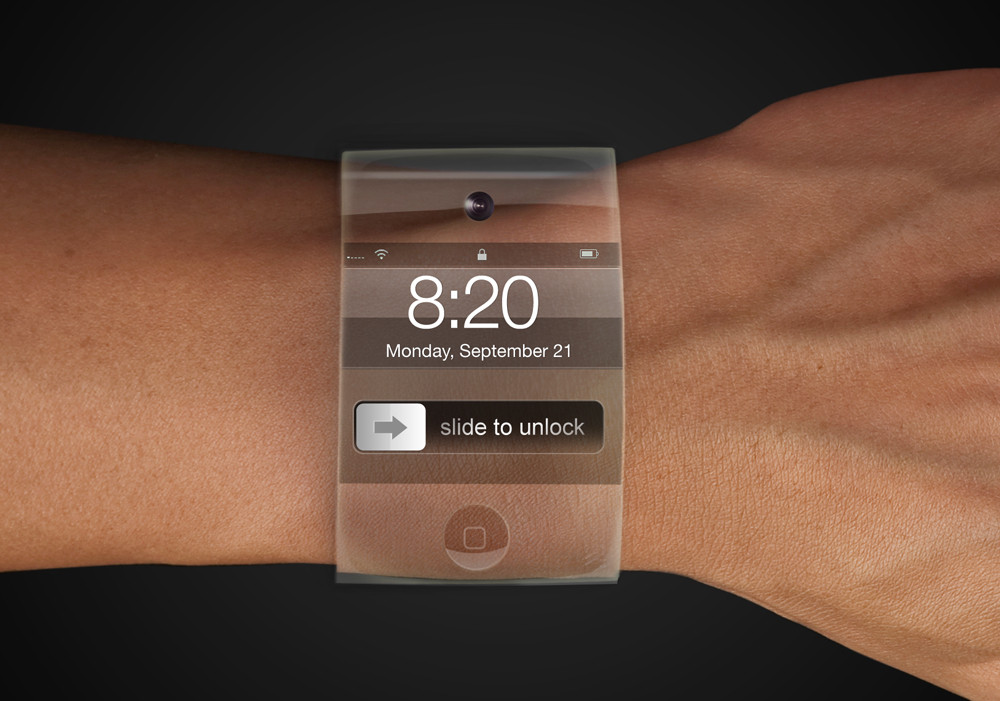 Truffol - November 14, 2013 at 7:24am
Perhaps they will be called the iWatch 1m and the 1f for male and female. I personally think they'd have more success (and less competition) in the living room than on the wrist, as an iTV is not as far fetched of an idea and but it's still difficult for consumers to imagine having a smartwatch as part of their day-to-day for now. The return rates of the galaxy gear is perfect testament.
Reply · Like · Mark as Spam

samesung - November 13, 2013 at 8:49pm
when they can make that watch a kinetic charge or a wind up watch then i'll jump on that bandwagon. for now ill stick to my omega and use my iphone.
Reply · Like · Mark as Spam
7 More Comments
Recent