Several crashing bugs have also been addressed, as well as an issue where preference changes may not have been saved.

Data conversion of Geo files, such as .loc, .gpx, .csv, .ov2 and .kml into another geo file type, has been made easy and simple through a drag and drop to export process. 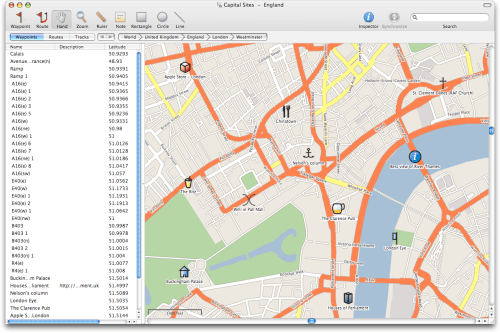 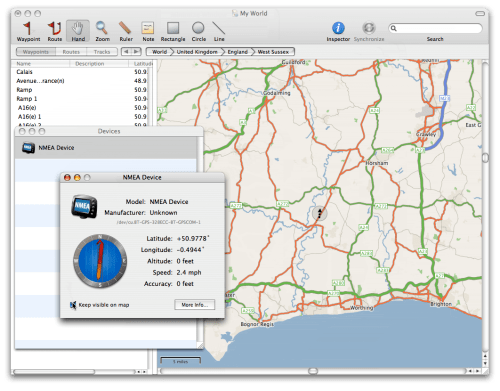