Matt Margolis unearthed evidence from import/export records that indicates GT advanced has ordered Intego Sirius Sapphire Display Inspection Tool components. Those machines will let GT Advanced check that its displays meet Apple's quality standards. They are specific to display-grade components, not small pieces of sapphire that would be used for Home buttons or lens covers.

In addition to the testing tools, GT Advanced has ordered numerous furnaces and chambers. A photo of the furnace and chamber system can be seen below. Both work together to transform sapphire crystal material into large hockey puck looking "boules". The "boules" are then re-processed, polished, and sliced into the shapes of displays.

Shipping documents obtained by Margolis indicate that GT Advanced has received 518 units with another 420 units on order. The first 518 units could build between 103 and 116 million 5-inch displays per year. The additional machines would add the capacity to produce 84 to 94 million more displays per year.

To heat the furnaces, GT Advanced has reportedly ordered over 100 tons of graphite material.

A recent SEC filing indicates that all current work done in connection with consumer electronics by GT Advanced is being done exclusively for Apple. That makes it likely that Apple wants to equip its iPhone with a sapphire crystal display. However, it's unclear if Apple will be able to produce the component in time for the iPhone 6. According to reports, the company is rushing to get the plant live by February. 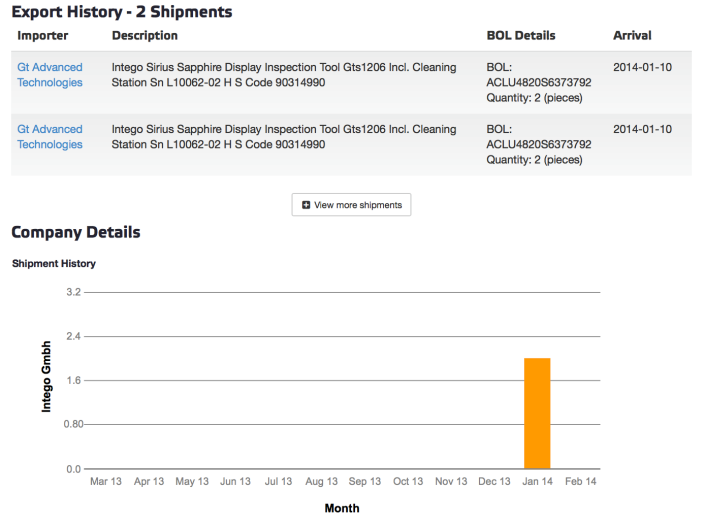 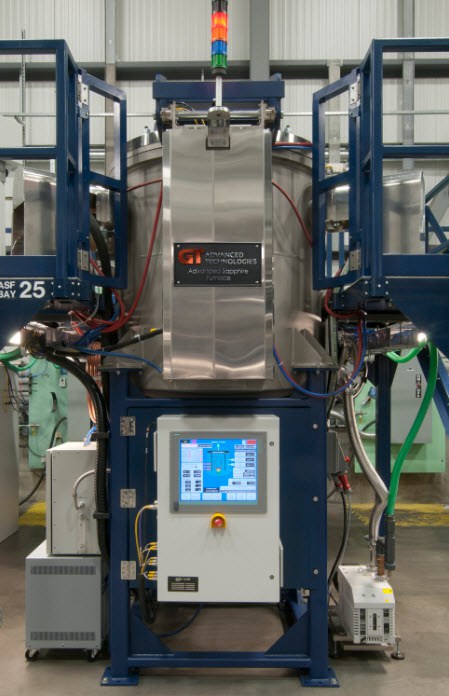 OcanEfun - February 7, 2014 at 2:55am
I can't wait to see there they take us with this larger phone. I'm sure it will have a much more powerful battery.
Reply · Like · Mark as Spam