The Dream Apps has released Dream Capture 3.0, the latest release of their popular, award winning audio and video recording application for Mac. Dream Capture boasts many features that make it stand out from the crowd, including, a feature which is new to the 3.0 release the ability to record high quality 1080i and 1080p High Definition video. Dream Capture 3.0 boasts a brand new interface making it easier, and faster to record high quality audio and video at the click of a button.

The Dream Capture application that has been praised for its style and simplicity brings itself back to the cutting edge of audio and video capture with the latest release.

Pricing and Availability:
Dream Capture, from The Dream Apps is priced at $9.95 (USD). Version 3.0 is available from the 24th May 2009, and is a free upgrade to all existing users of the product. 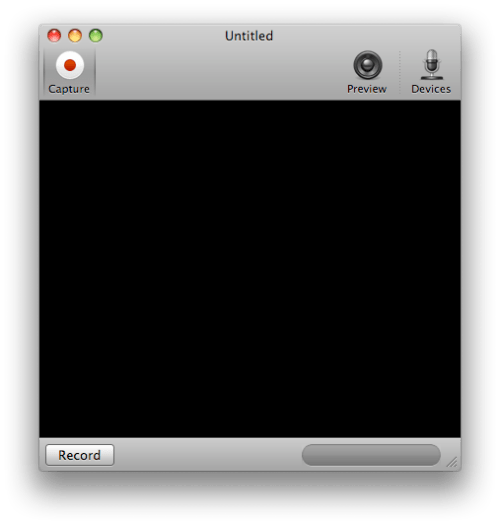 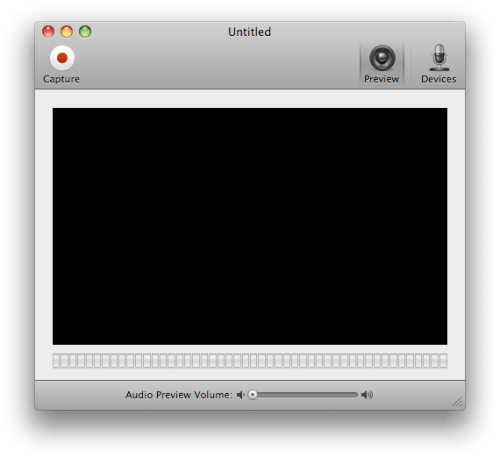