Reviews of the iPhone 3G S appeared simultaneously on Gizmodo and Engadget at exactly one o'clock.

Seems like Apple had this all planned out as iLounge predicted.

That being said take a look at the reviews :)

Gizmodo: The iPhone 3GS is the best all-around smartphone available. If you're looking for a refined, augmented version of what you already know, a phone that, not for nothing, runs all the tens of thousands of apps on the App Store, choose the iPhone 3GS. 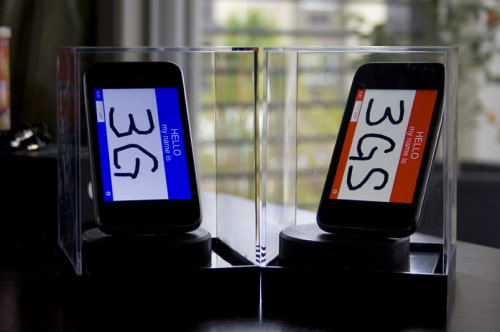