Apple today announced that it has sold over one million iPhone 3GS models through Sunday, June 21, the third day after its launch. In addition, six million customers have downloaded the new iPhone 3.0 software in the first five days since its release.

“Customers are voting and the iPhone is winning,” said Steve Jobs, Apple’s CEO. “With over 50,000 applications available from Apple’s revolutionary App Store, iPhone momentum is stronger than ever.”

It took Apple about 2 and a half months to sell 1 million of the first iPhone. Selling 1 million in 3 days is a remarkable achievement. 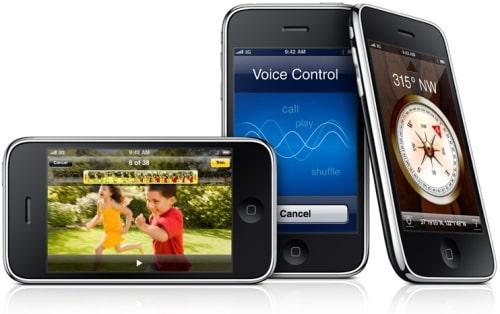