Apple today confirmed the death of man who worked at a Foxconn iPhone plant in China, according to a CNET report.

Apple spokeswoman Kristin Huguet told CNET, "We are saddened by the tragic loss of this young employee, and we are awaiting results of the investigations into his death."

Apple did not comment on the details of the worker's death, allegations regarding Foxconn's questioning of the worker, or the status of the allegedly missing phone prototype. 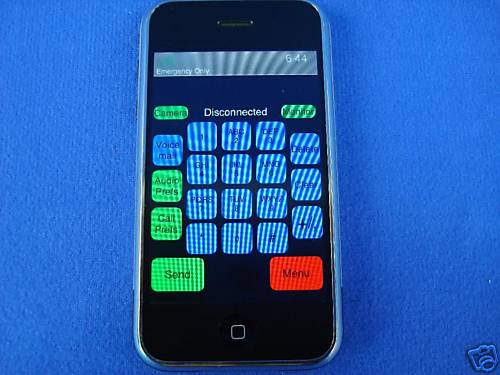 anonymous - July 21, 2009 at 8:49pm
Along with this sad news, an insider has confirmed some spec of the Chinese version iPhone. First of all, like all the other device, this special designed iPhone doesn't have WiFi functionality; come with Os version 3.1(could be 3.1beta), and baseband version 5.10. Pricing is still non-settled, but there will be 3G and 3GS, both with a 2-year contract commitment. with 3G iPhone, the iphone itself will be sold 2500~2700RMB, while with 3GS will cost 4000+ RMB. No detail on monthly fee yet.
Reply · Like · Mark as Spam
0