New details have emerged on Apple's plans to integrate Beats into iOS, iTunes, and Apple TV. 9to5Mac reports that Apple is now developing Beats-infused versions of the Music app for iPhone, iPad, and iPod touch; as well as, an update for iTunes that integrates Beats and a new Apple TV application.

Based heavily upon cloud streaming, Apple’s new service is centered around the user’s music library. A new search feature will be able to locate any song in the iTunes/Beats catalog, and users will be able to stream music from the catalog as well as add songs to their personal libraries. Users will be able to select specific tracks to store on their iOS devices and/or computers, or keep all songs solely in the cloud. Apple will also deeply integrate Beats Music’s Playlists, Activities, and Mixes features into the new service, letting users access a vast array of pre-made, human-curated playlists to fit various activities. Surprisingly, Apple is likely to also update Beats’ social networking features, allowing people to follow other users and artists as they did with the failed Ping social music network.

While Apple is said to keep Beats' technologies, the interface of will be of its own design, matching the look of the Music app and iTunes. Beats users will be able to merge their accounts with their Apple ID and migrate their libraries to the new service. Apparently, Apple plans to leave its other music services as is with iTunes Match, iTunes Radio, and the iTunes Store functioning as they always have.

As rumored, Apple is working on lowering the price of the service from the $9.99/month and $99.99/year that it currently costs. While the company was aiming for a price around $5/month, it seems that $7.99/month is now under consideration.

Perhaps unsurprisingly, the development of the service hasn't come without internal strife. Robert Kondrk, VP of iTunes, is reportedly in charge of the project. Key Beats Music employees including CEO Ian Rogers, co-founder Jimmy Iovine, and Nine Inch Nails' Trent Reznor are also involved. Apple has placed some Beats employees in critical engineering positions upsetting long-time Apple engineers. A source said that “Beats integration is not going so well” and another said that the service's development “has been a mess.” Sources say that significant employee departures from the services division could be possible.

Apple's timeline on the project has been unclear, according to sources. Originally it was set to debut as early as March but a launch date in June at WWDC is now a "real possibility". 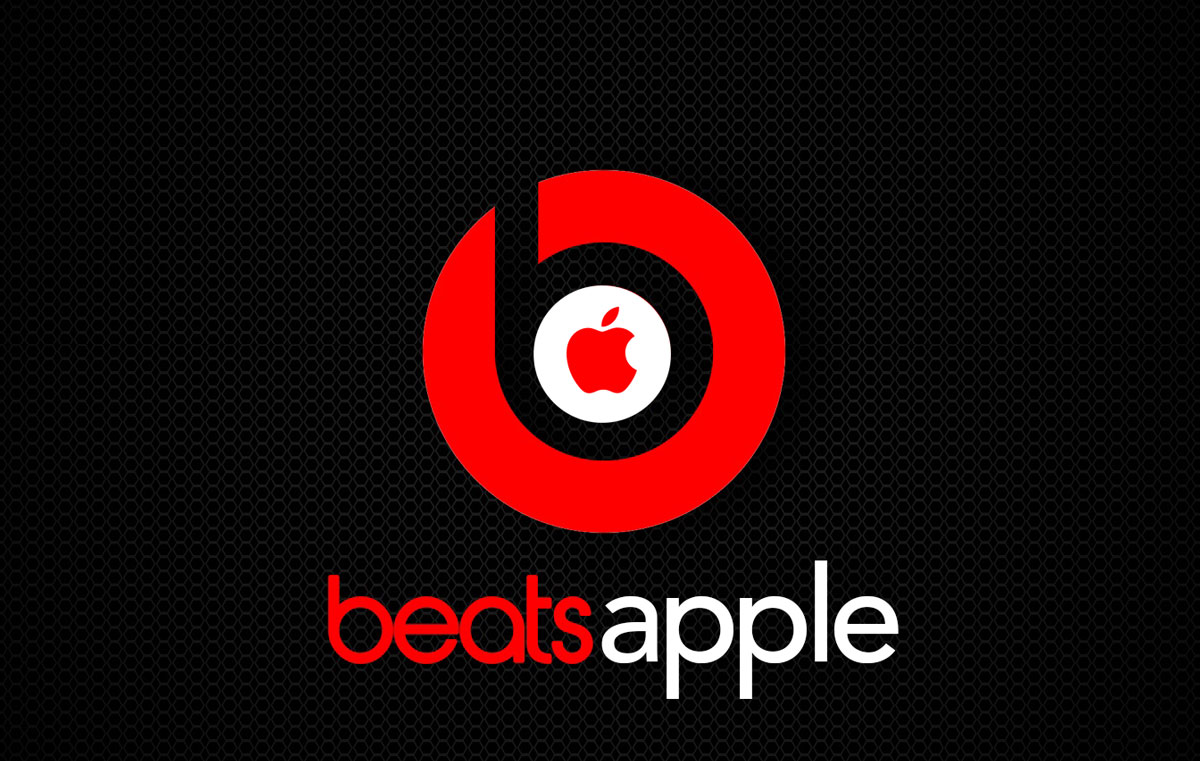