The shirts are a dark shade of navy blue, much darker in color than the existing brighter blue shirts employees wear now. Employees have been given two T-shirts each and have been instructed to wear the shirts beginning on April 10. Apple also typically distributes polo shirts and T-shirts with longer sleeves, but employees have not yet received these.

This is the second uniform change for Apple employees this year. In January, the company distributed redesigned t-shirts and polos in a dark shade of blue, with an Apple logo over the heart.

It's likely that SVP Angela Ahrendts is behind the style changes, bringing her expertise from Burberry to establish a style that works with Apple's brand and products.

Take a look at the photos below! 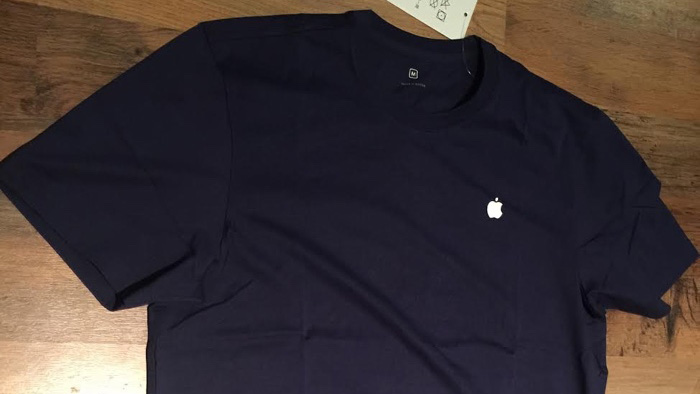 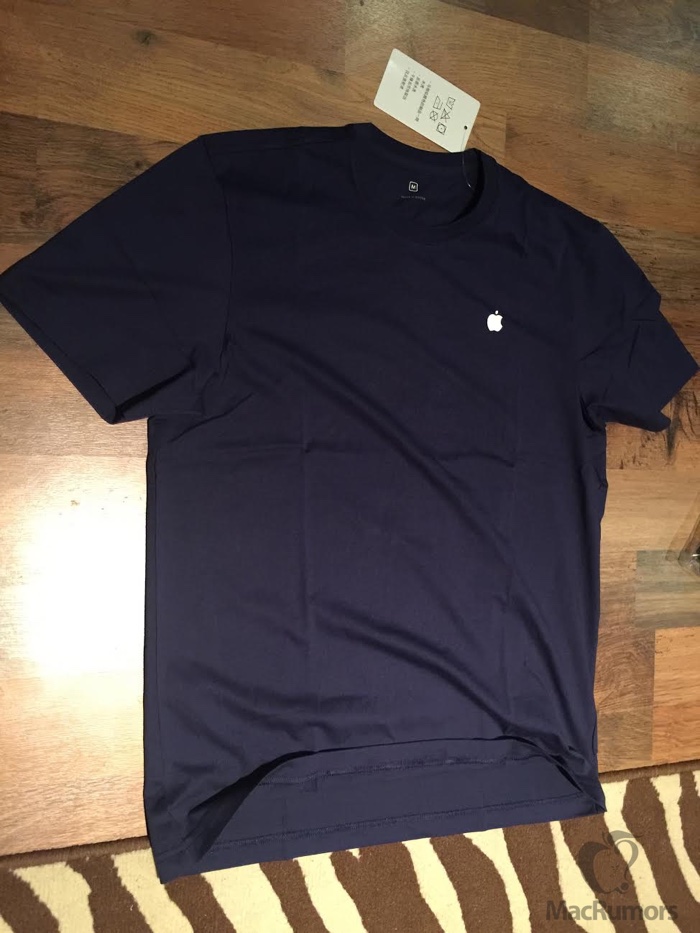 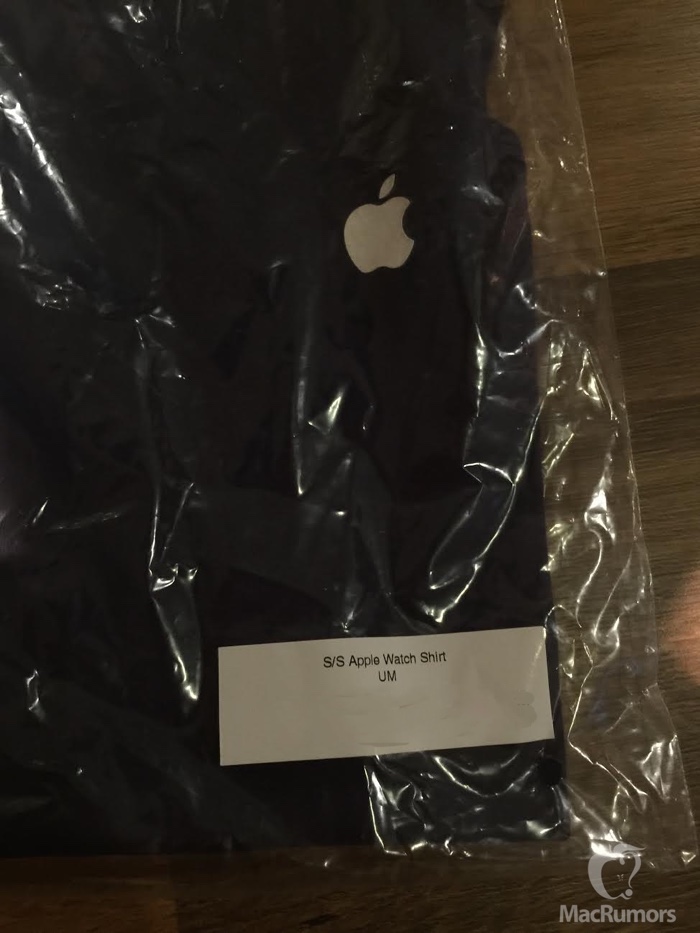 Lisa Jobs - April 7, 2015 at 3:25am
What about the material that went into this, or update their style like their products with generations? Who cares how long it took anyway. What's the deal?
Reply · Like · Mark as Spam
7 More Comments
Recent