Google has announced that YouTube will no longer support the second generation Apple TV and iOS devices that are running iOS 6 or lower.

The changes are set to take effect today.

As we upgrade the YouTube Data API to bring more features, we’ll begin shutting down the old version on April 20, 2015. This will result in the current YouTube app not working on certain device models from 2012 and older. We will continue to focus our efforts on improving our official YouTube app for TV which is available on most 2013 and newer Smart TVs and Blu-ray players, game consoles and streaming devices.

If you are using an iOS 6 device or lower, fortunately, you can still access YouTube from the browser. If you have a second generation Apple TV, "unfortunately there’s no current way to watch YouTube on these devices." 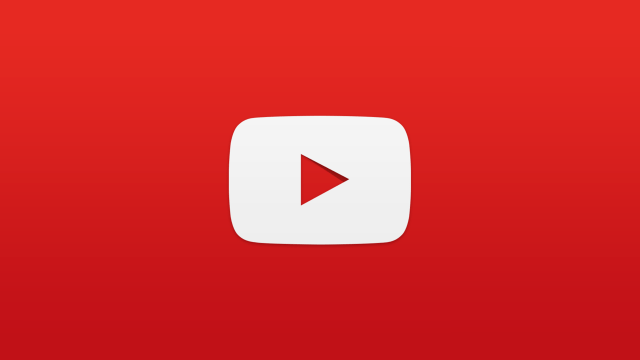 Sona - April 21, 2015 at 4:59pm
The title is fairly misleading. Its not solely on Google's decision to drop supports on older devices. Apple was not willing to renew the contract with Google and had to remove Youtube and Google maps from iOS. This was meant to be happen obviously. The "old" youtube api on atv2 is 7 years old and now everythings moving towards html5. I dont know about old iPhones but i wish Apple could do something about atv2
Reply · Like · Mark as Spam
0

Sona - April 21, 2015 at 5:01pm
You'll need to either jailbreak, have developers account to get new api youtube app, or hope google to support old api again
Reply · Like · Mark as Spam
0

FTW - April 21, 2015 at 9:47am
Remember the day when YouTube didn't have any problems even without plus or even the comment style? Now is can't be used on most devices? Now I have to update.
Reply · Like · Mark as Spam
0