It's widely believed that Apple was targeting WWDC to unveil a new subscription music service. The company has already seeded developers with a new version of the Music app that will likely get updated to include the subscription service.

Despite not having all the agreements in place, Apple may be able to bring things together before its keynote.

A June launch is still attainable. One source notes Apple has been able to quickly secure licensing deals in the past. "If any company can pull it off, they can," the source tells Billboard, adding that "labels are more likely to play ball with them" because of Apple's track record of generating revenue for rights holders.

However, other sources are skeptical that Apple will be able to pull it off in time for the developer conference. 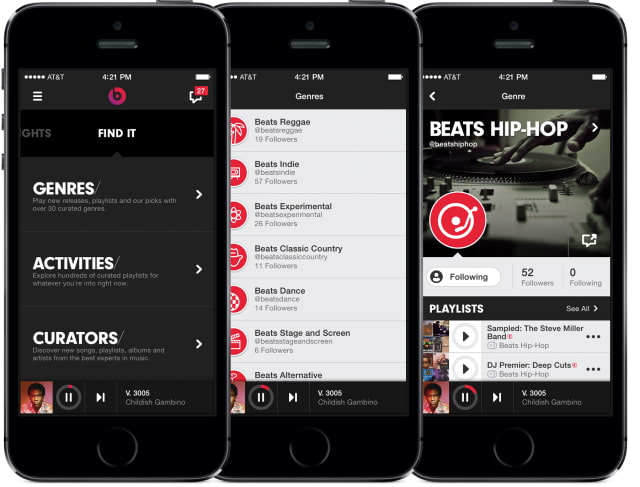