Apple's upcoming streaming music service will likely be called 'Apple Music' and it will feature social networking integration for artists, according to 9to5Mac sources.

Taking a page out of the discontinued iTunes Ping feature from earlier this decade, the service will allow artists to have their own pages within the streaming music service that they can use to post track samples, photos, videos, and concert updates. Artists will also be able to share the content of other artists in an effort of cross-promotion.

Users will be able to comment on artist pages; however, they will need to use their iTunes accounts, rather than creating a new social network account for the service.

Although, Artists Activity is a core feature, it can be turned off in the Restrictions Settings panel in iOS 8.4. The restriction toggle was accidentally leaked in the latest beta of iOS 8.4.

Notably, Apple will make its music service available for iOS, Android, and Mac operating systems. For iOS, Apple Music will be deeply integrated into the new music app and users will be able to port over their existing Beats Music cloud libraries.

For the time being, Apple will reportedly keep around its iTunes Match and iTunes Radio service. The radio service is said to be receiving an overhaul for improved mixes and an international rollout alongside the streaming service. 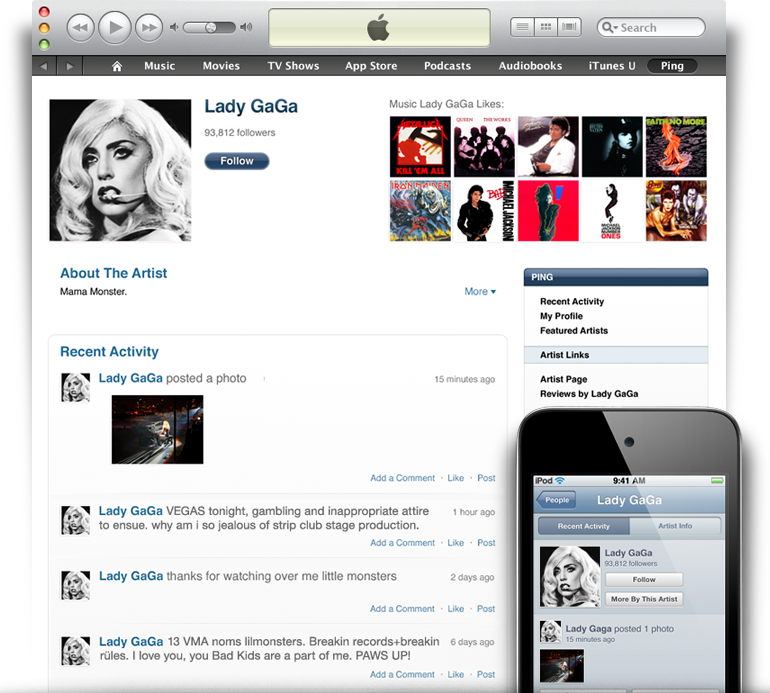